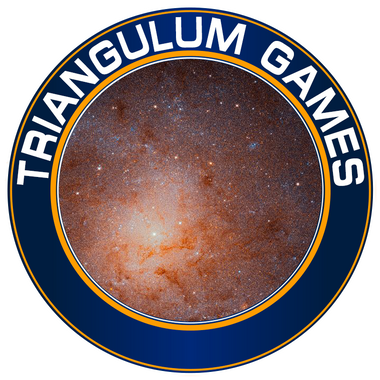 
Hey all, it's been a few weeks since the last briefing.

I would say the script for this update is around  60-70% complete, most of what is left is writing out the dialogue for the sex scenes. I have blown past the 60-80 images that I projected for this update, currently sitting at 104 images and that only covers around half of the update.

When I don't have an image ready to be rendered I have also been dabbling in seeing what changes I can make to render settings to cut down on render times to see if I might be able to use animations in the sex scenes. So far this testing has shown me that an image with two figures and an environment doesn't look noticeably different between using a Max Samples of 5000 (default setting) and 500. This also cuts the render time down from around 1 hour - 1.5 hours per frame to around 30 minutes per frame, which is a noticeable difference since the animations in question are around 200+ frames.

Luckily though graphics card prices seem to be coming back down and availability it starting to be a thing again so in the next month or two it might be possible for me to actually pick up something like a 3070, might even be able to stretch for a 3080.
AndromedaBriefing045ProgressReportUpdate
Comments (0) loading...
Like(1)
Dislike(0)
See something you like? Subscribe to see even more!
Subscribe Now
The subscription gives you: