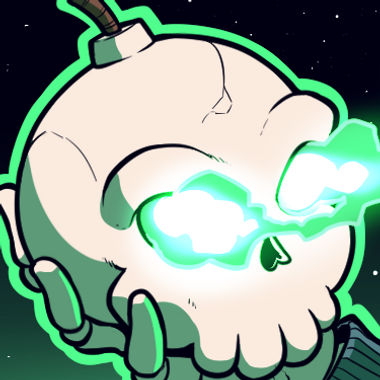 Skelebomb
By proceeding, you confirm that you are
at least 18 years of age.
Yes, I choose to proceed
Cancel
Cancel

18+
Skelebomb
Hello - I am the Skelebomb, a skeleton with a bomb for a head. I draw bondage, DiD and GiD themed erotica, nothing super racey, some partial nudity sometimes but that’s about as extreme as it gets.
Bondage
DiD
GiD
Erotica
Subscribe
Send Message

A little rundown of the things being offered on this page:

SubscribeStar Exclusives
With a $1 subscription you can see everything I post here whether a commission or an exclusive bounty board image at a standard size and resolution. For subscribers donating $3 or more you can see everything in beautiful hi-res. All commission works I take on are not exclusive to the page so I will post them elsewhere as well, however here is the only place you will be able to see the full hi-res versions. All Bounty Board Images and likewise other exclusive content for SubscribeStar will be posted here excclusively for 6 months before going live anywhere else.

Access to my Art Books and PDFs
Subscribers donating $7 or more will have access to all of my current, and for as long as they are a $7 subscriber, future art books and PDF's - usually sold here.

If you have been a subscriber at the appropriate level for at least 2 months and don't yet have copies of my art books then hit me up with a message and I will send you the links. PLEASE NOTE: This is only for art books and PDFs that I produce myself - not for any collaborative work I may produce with other artists!

The Bounty Board
Every month the bounty board will be updated with a batch of fictional characters from popularculture - games, anime, cartoons, comics etc - and at the start of each month you will, depending on your subscriber tier be able to cast 1-5 votes toward whichcharacters Skelebomb's minions go after. The top 3 voted characters will be captured and rendered in full colour to commemorate the event.

The characters that will populate the bounty board each month will be picked by myself from a pool of characters suggested by subscribers donating $5 or more.

The New Misadventures Of...
Right now of my character Remy Rougeux, each month decide her fate by taking part in polls and offering suggestions to see what situation she finds herself in, how she is dressed, how she is bound and what the story behind the image is.

2. You also get 1 point to vote on the monthly bounty board.

2. Able to enter characters you would like to see on the bounty board for selection.

3. You get 2 points to vote on the monthly bounty board.

2. Access to my currently available and any future art books/PDF's I produce (Must be a subscriber for at least 2 months).

3. You get 3 Points to vote on the monthly bounty board.

3. You get 5 Points to vote on the monthly bounty board.

3. Take part in the "Continuing Misadventures" series via suggestions, discussions and polls. 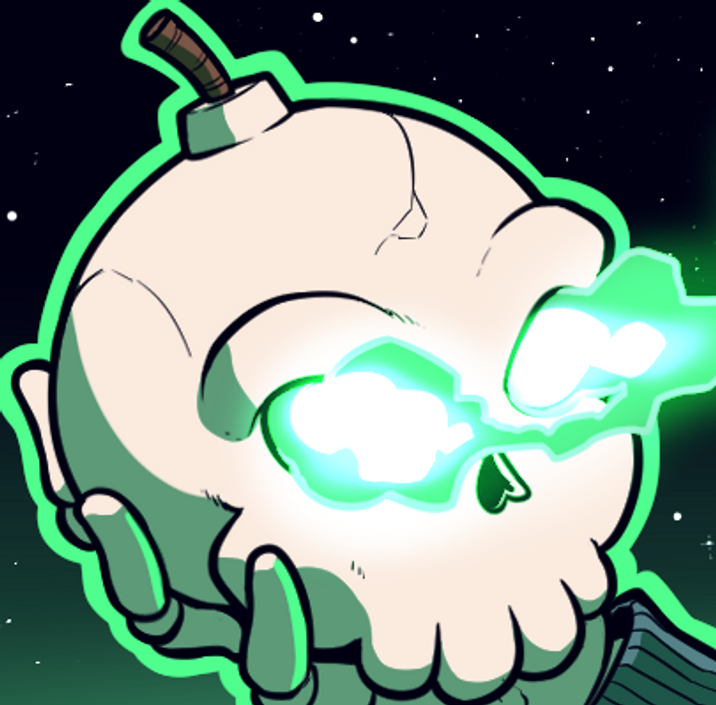 I'm opening up 10 commission slots, so if you are interested please read below, all of it. I'll try to keep things concise but the more informed about the proccess you are the more likely I am to take on your commission.

-----------------
These are all the base prices I offer for reference but if you have an idea that isn't adequetly represented in my price structure then feel free to pitch it and I can work something out. Also, when referring to the additional charge of "Designing characters" I mean for instance if you want me to draw a character that has never been depicted before or redesigning one that has been. For example an OC that you have written about but has no visual reference.

And that's that. If you are interested in a commission or have any questions hit me up with a message here or on DeviantArt.

Don't Call it a Comeback - Standard

43.1%
collected
to reach
With this I can pay bills, eat food and make a real living from doing this. 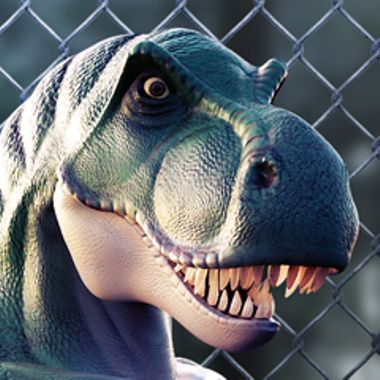