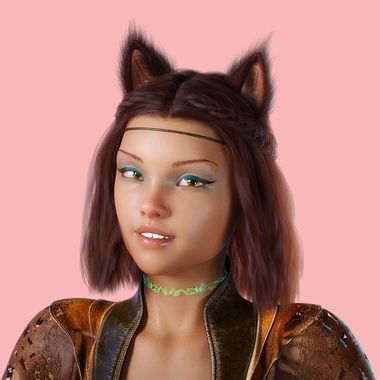 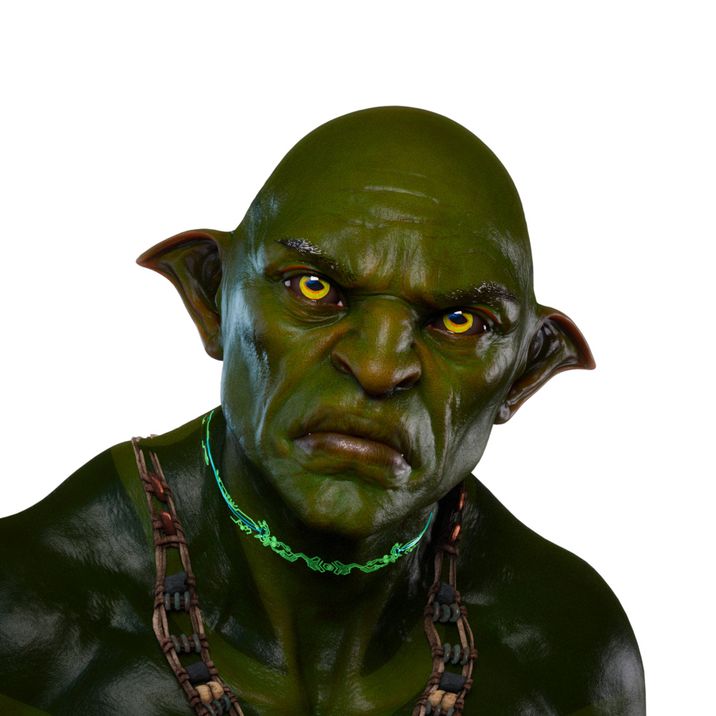 I am currently working on the first capture scene. It's basically introducing that type of gameplay and as such a lot of coding is required.

Other than that, not a lot else. Renders are all done and the writing is in progress/ getting cleaned up.

I would expect the next release in 1-2 weeks from now.

If you've played the 0.1.1 version, you were left behind in the monster camp.

The story will continue in 0.1.2, with the first monster gameplay. My render machine has been busy rendering all those new scenes.

In the meantime, I have been working on the code, unifying the monster and guild screen code. This will allow for some issues to be fixed, mainly:

Replays were not saving The tutorial figure for guild login Saving currently active quests so on load the same quests will be active instead of being reshuffled.

I also want to make some more qualify of life changes to the battle, such as explaining the actions on mouseover as well as preventing goblins from taking the same space on the battlefield.

All the new scenes are done and put into the new event system. everything looks good so far.

Replays have been enabled. They will reveal events that are happening when you were not around and allow you to revisit events that you were present for.

Lastly, I have reworked parts of the battle system to allow status conditions to be processed correctly.

The hope is to release the next version by next weekend.

Scenes completed for next version

I usually try to not give too much away, but I already posted this one on the Discord.

The scenes for the next versions have been rendered and I am refining the writing for them. And yes, one is a throwback to the beach series.

I am currently working on testing the new quest system, which will allow to run several quests concurrently. In a simple example you'll be able to send a girl on a quest and then come back as a goblin on your own quest.

After that, I'll integrate everything together. I'm not sure I'll be able to integrate the monster play this time around, but there's a lot of fun in this version anyways.

The first big scene of the new update is complete. It is exploring the world of Wyldspace in closer detail. Much closer detail...

Currently working on the next 2 scenes that are planned for this update. I am also working on getting the battle a bit more interesting.

Don't forget to join the discord! I am not seeing many of you in there:

During that time I've been busy rendering the next big scene. The girls will find themselves in a pickle. How will they get out?

I've also started working on the next set of combat abilities. These will finally open up some more interesting gameplay.