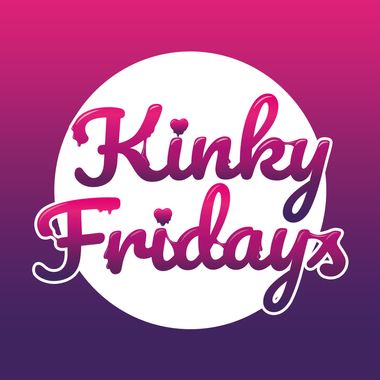 A free tier to keep you notified of public posts! 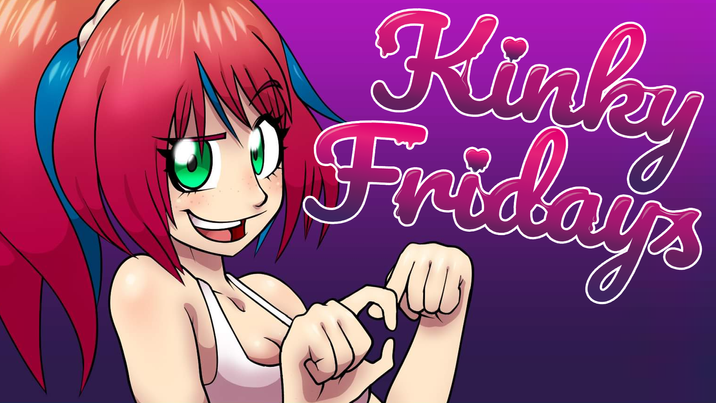 Greetings explorers! The new version of Sapphire Safari v0.0.3 is out now, we have been doubling down on building out the cuddle mechanics this month and we almost have the system in a place we need it to be before integrating it into our overall game flow.
While still not at the exact place we want the system to be we are going to spend the next month or so building the required missing tech to really push the animation system to the next level. Once we are fully confident in the new arrangement those features will trickle down to Sapphire and give her an amazing feeling for tech and user feedback.

For supporters of the $5 tier or higher, you can grab your downloads here: https://subscribestar.adult/posts/473539
We are learning so much for this system, but ironing out the kinks, well, that takes time.
Changelog:

Thanks for sticking with us for now! Sapphire Safari is turning into the game we always wanted, looking forward to giving you all more.
Stay moist,
Kinky
SapphireSafariPlayable
Comments (0) loading...
Like(0)
Dislike(0)

EDIT: A hotfix has been released for the game, the download link in the release post has been updated. Please use the setting menu to add a delay if you're character is falling through the land on map load.

Welcome back to the tasteful beaches of Sapphire Safari! We have been hard at work to build this month’s release and while it took a little longer than expected we still need roughly another month to fully get the new interaction mechanics fully in place. What you will find in this build is by no means the final representation of the mechanics, more that we wanted to share our progress as it stands.The system in question is the interaction system, this is by far the most elaborate system we have attempted to develop which has given us a lot of issues mostly around how to present the options but also how to implement controls based on gestures. The initial interaction system can be broken down in the following manner:
Currently, the model is going to use a mixture of animations layered on top of each other to create the perfect feeling of interaction regardless of how many tools are being used. Future builds of Sapphire Safari will have a vastly deeper interaction model including model posing, hand interactions (fingering, grabbing, stroking), facial reactions, multiple girl sessions, liquid simulations, and cheek ripples.

Hope you enjoy the new build, looking forward to getting the interaction system fully implemented into the game. Exciting times!

Welcome everyone to our newest product currently in development, Sapphire Safari! This is an open-world photography game set on the Sapphire Isles where Monster Girls roam free and have yet to see the influence of humanity. Be the first to explore the island and its inhabitants as you set off on your own expedition, be sure to capture the Monster Girls as they live, eat, sleep, and play in their own habitats. And if you’re feeling especially brave, why not try to interact with them, who knows what might happen?As you can probably guess, this is the first release of our IN DEVELOPMENT alpha. This first build you will play is an example of our main core mechanics that will be found in the full release of Sapphire Safari. You can expect to roam around a small section of the beach area, use your camera to take photos of the limited Monster Girl selection, and interact with your campsite.

For supporters of the $5 tier or higher you can grab the download here: https://subscribestar.adult/posts/420581
Mechanics in the Alpha:
Future builds and plans:
While we are not fully ready to commit to a specific roadmap just yet here is the rollout plan for the next couple of updates.

We hope to hear your feedback from the game and what future elements you would all love to see! Until then happy snapping!