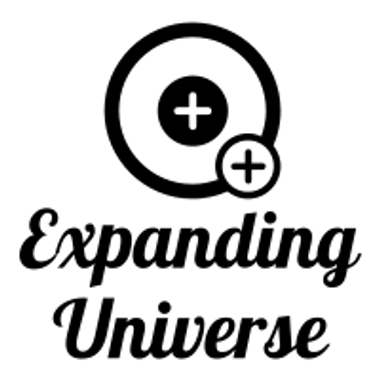 Expanding Universe Games
By proceeding, you confirm that you are
at least 18 years of age.
Yes, I choose to proceed
Cancel
Cancel

Lockdown With Victoria And Her Sister


I wrote a stand-alone story for ya.

It contains most of the same kinks as Hypnosis and Endowed. It's narrowed down to a much smaller cast and doesn't have multiple paths, so I was able to knock it out pretty quick. If you are into stories I definitely recommend it. If not, don't worry, I'm already back to working on Hypnosis.


If you want to read it online, click here.


The renders look pretty small in the story, so here are all the renders in 4K for download in a 240 MB zip file.

Lockdown With Victoria And Her Sister goes with the concept of "What if 2020 actually benefitted somebody?"


It's about a guy named Dan who allows his girlfriend Victoria to move in with him during quarantine and, being the nice guy that he is, lets her sister Angie live with them as well. Angie is the curvier of the two sisters and she claims that both sisters have genetics that means that when they gain weight, it always goes to exactly the right places.


As the year progresses, both girls are no longer to go to the gym and, with the healthy foods being hoarded, are forced to eat more snacks and fatty foods.


Along the way, Dan will find that he and Angie also seem to have a strong connection and find it harder and harder to deny their mutual attraction for the sake of Victoria.

Expanding Universe Games
Public post
Endowed Chapters 1-4
Here we are at last!
Once again, I meant to have it finished over a week ago but ended up making it twice as long as I started with and... damn, I'm starting to repeat myself.
Chapter 3 ended up being twice as long as the prologue and the first two chapters combined, so I decided to split it into two chapters.
I figure this will make for a better precedent for the possibility of future updates being shorter so that I can continue to work on Endowed without taking too much time from development on Hypnosis.
Why did I spend the extra time on Endowed? As pointed out, a lot of people were confused as to when/how/if themes like breast expansion and the protagonist earning the title of the game would be introduced from the first two chapters.
I wanted to introduce it without feeling forced or rushed, and I feel like now we have the seeds planted for future updates.
As pointed out, the protagonist in Endowed tends to drink like he is punishing his liver. This is now optional, and at the beginning of chapter one you now have the option to lower his intake significantly when Kassie asks if you used to drink a lot in college.
This game has music and some other sound effects, so enjoy it with the sound on if you're into that kind of thing.
PC download
Mac download
Android version 1 download
Android version 2 download
Here's the walkthrough.
What's next? Back to working on Hypnosis!
Enjoy.


Hey everyone!
Happy October!
Missed the end of the month deadline for the update again. But I feel like it was worth it to finish the final touches. Adding music was a lot of fun, as well as some of the other new features that this game offers.
I'm excited for you check it out. I feel it has a stronger start than Hypnosis, being as how I was able to take everything I've learned over the past year to build Endowed.
The one thing I will warn you about with this update is that there is no expansion content yet. That will begin in Chapter Three, and even then it is only hinted at. We will start to really explore that content in Chapter Four.
These two chapters are mostly spent getting to know the new characters, locations and world of Endowed.
I have most of Chapter Three already written and about 30% rendered, so I'm hoping to spend the next few days finishing that up to have it up for you in about a week.
This should give me enough time to still work on the next episode of Hypnosis to have it ready by the end of October.
As I've mentioned before, Hypnosis will continue to be the main focus until it's finished unless you all tell me otherwise.
Thanks everyone!
Enjoy.
PC download
Mac download
Android v.1 download
Android v.2 download

Expanding Universe Games
Public post
Currently working on Episode 11.
Hoping to have it done in the next week or two!

As always, please report any bugs or issues on discord. And thanks to everyone that has helped test it already.

The main menu is updated as well as the text style. I was tired of the big black bar covering the lower part of the screen and covering the game, so I hope this works for you. I think it can be a bit harder to read on certain screens, but let me know what you think of it.

This episode took a lot longer than I expected, mostly because of the length of it. There was a lot of extra work involved with getting every character of the game all in one place.


Note: A lot of this won't show up on Android.

Most of the choices in this chapter were determined in the previous ones. It is possible to hook up with every girl at the pool party except for Daphne. I'll update the walkthrough in the next few days.


Similar to Episode 6, the events all take place over one day.

The Episode is called Wingman because Cory corners you and calls you out for not sharing your recent streak with him.

You agree to take him out to the bars and have the chance to take him to Jenn's party. Catch up with Jenn and Haley and meet a few of their friends.

$13 of $500
per month
A great start towards working on my day job less and the game more. 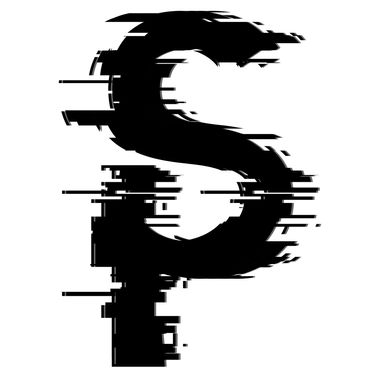