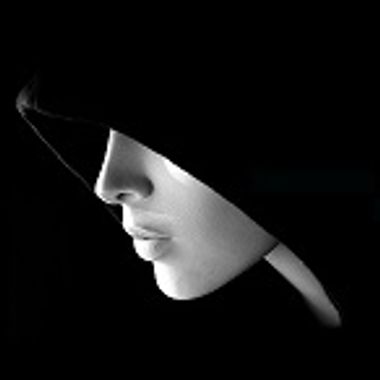 
Hi guys!
It's time for the next update report.
Work on the next update:
The dialogs for the next update are 80% finished. I'm currently finishing up work on it. I've done the posing and rendering for the first part of the plot event and am still posing for the rest of the events. It's too early to talk about numbers, but work is progressing quickly and I'll let you know more details soon.

Working on changes to events that have already been released:
In update 0.3-P4, I completely renewed the Amy event, which takes place between the first and second game days, I replaced the renders and added 6 animations. Now I'm still working on similar changes, below I list the events I plan to add in upcoming updates.

I also did some work on shortening the dialogues with Jesse, which take place from days 1 to 6 of the game. The texts in the prologue have been corrected and shortened.
I take time every day to do this work and will update you on progress in each report.
Polling on Monica's hairstyle change:
I must admit, you guys put me in a very difficult position with your votes... I thought long and hard about what to do in this situation and decided not to change anything.
I'll explain why: The majority of those who voted for Variant A are patrons who have supported the game almost from the beginning. I decided that it would be very unfair to them to change the character look that they like. I ask for your understanding of my decision, those who voted for Variant C will be compensated by me shortly in the form of a separate event (with this hairstyle) in the Storybook.
That's all the news I wanted to share with you today. One of these days I'll be launching a poll to select characters for the next sex events.
Stay tuned. Yours Dr. Mad.

$9 of $200
per month
This is the first goal. If I reach it, I will make three special hot renders for you. The character will be chosen by you at the poll.

AdultKing
I'm a 3D artist that creates Games and Comics

Westy
Welcome everyone to my page for Proud Father. This game has been in development for a year now! I look forward to the second year with you all. Thanks to everyone for playing and supporting me.

BlackWeb Games
Hello. I am Ryan Love and I am making an adult game. Follow me on Twitter https://twitter.com/Blackwebgames