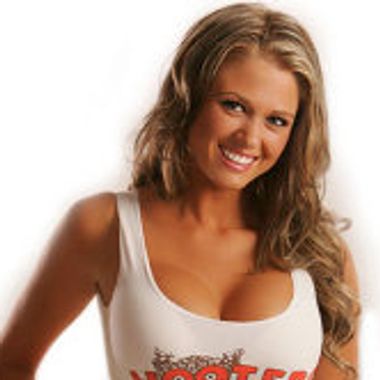 You get access to major releases of You Throw Like A Girl before it's available to the public.

You get access to all releases, including bug fixes, before it's released to the public. You also get access to polls to influence the direction the game is going, and all previous rewards.

I'll write a custom scene and include it in the game, as long as it fits the story. You'll also get my undying gratitude, and access to all previous rewards.

Vim
Public post
In order to encourage more people to help me find bugs (and a late present to my subscribers for Pride Month), I'm making a contest. After each release, I'll look at the bugs people reported and assign them points based on how game-breaking the bug is.

The three people with the most points will get the next bugfix release for free! If a winner is already subscribed at the $5 tier, their subscription for that month will be refunded.

I got new assets for all of the main characters (Jessica, Griffin, Raven and Morgan), and I was planning on getting them to show up in the paper doll for the next release.

The only problem is that this is taking a LONG time. I basically have to go through every passage, add characters to the paper doll, pick out clothes for them and then make them disappear when they leave the scene, not to mention testing. I knew this would take a while, but it's taking even longer than I anticipated.

So this is basically a long way of saying that, unfortunately, this release is going to be delayed.
Comments (8) loading...
Like(20)
Dislike(0)

0. 37. 1The game won't act like you've never worn a one-piece before whenever you put it onAdded ...

I'm planning on improving the paperdoll for the next release. I'm changing the backgrounds and ad...

$150
THE GOAL
REACHED!
If I reached this goal, I could think about adding artwork and gifs to my game.