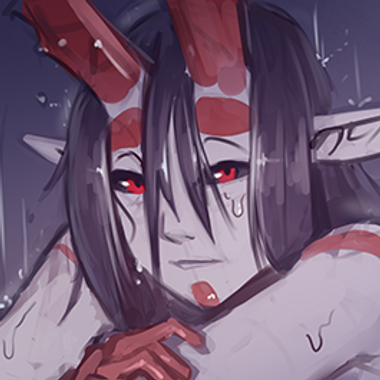 PriceForFreedom
By proceeding, you confirm that you are
at least 18 years of age.
Yes, I choose to proceed
Cancel
Cancel

Your name in the credits. 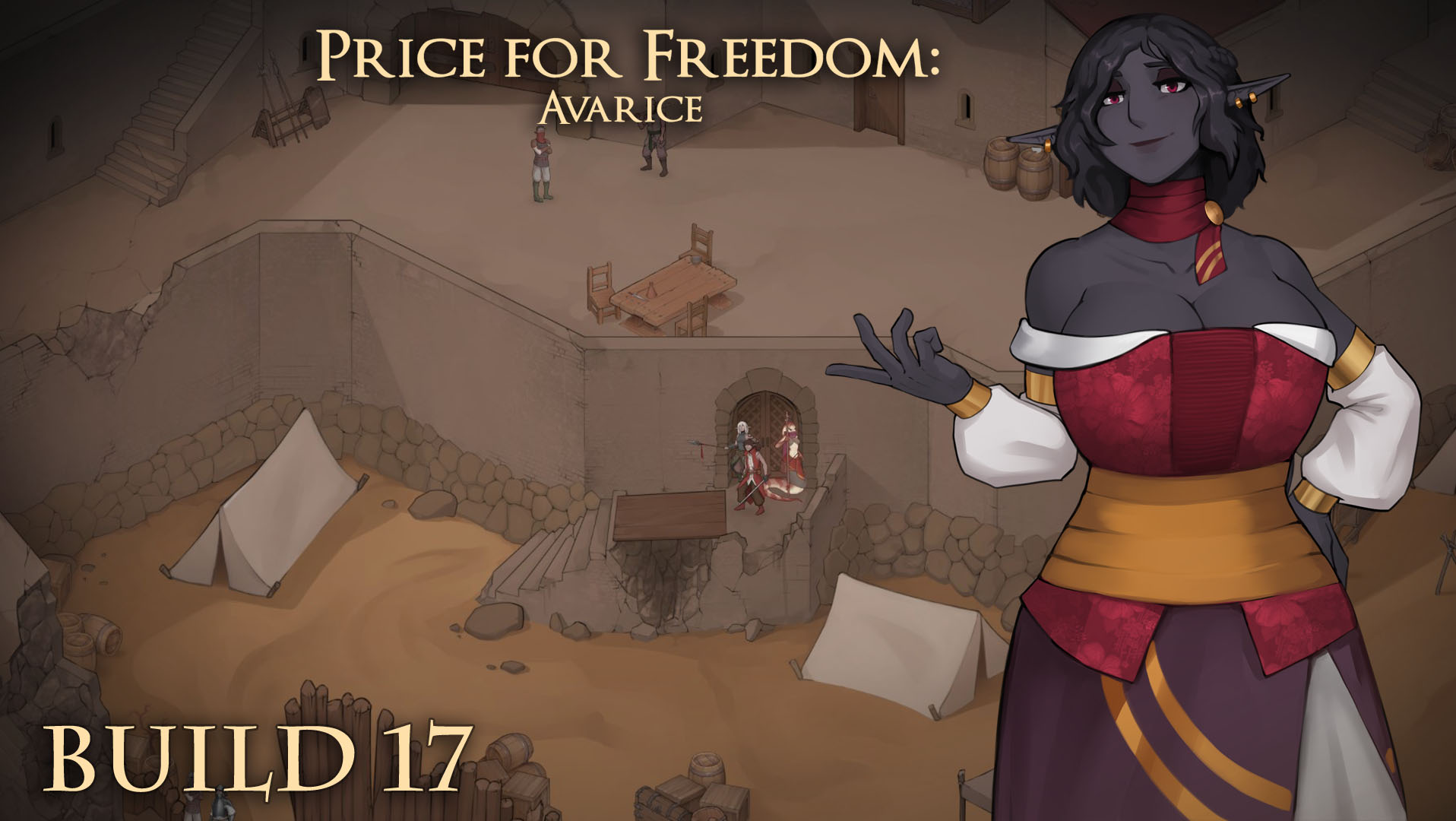 This update covers the second part of the main quest started in the previous build. Our party is hired by Atlathkan general Alenai to pacify a whole Fort.

Alenai scene is moved after this quest, and is mutually exclusive with the new Moira scene. Which scene you get depends on who you give the Fort to.

We originally planned to have a special boss fight at the end of the quest, with special abilities and destructible environment, but for now it is a placeholder fight until we rework the combat system next update.

As usual there is a save named Build17 to begin the new quest directly. Speak to Alenai about the informant.

Next build will focus Hiho quest and scene as well as more content for Moira scene. Anyway, have fun and happy new year!

Hi everyone, just a quick update regarding the state of the upcoming build 17.

Everything is essentially done, all that is left to do is some testing and polishing. We should be able to release the beta to our patrons in the next few days.

Meanwhile the build 18 is being worked on for a few weeks already. Hiho scene is already drawn and is being animated.

Merry Christmas if that's something you celebrate. 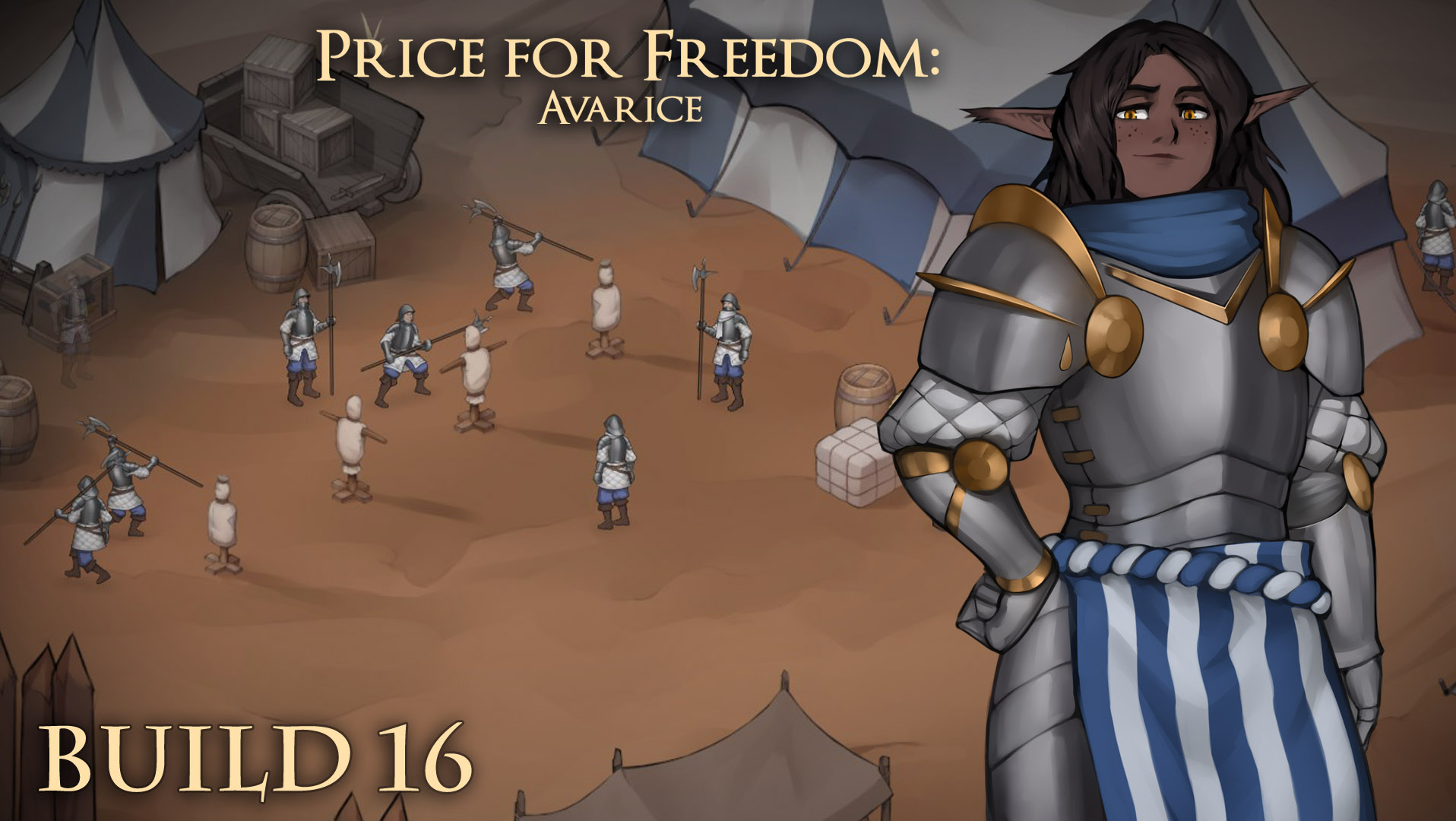 This update focuses on fixing issues specific to Mac and Linux. In addition Scylla scene is now available to the public!

We also optimized the characters sprites and dialogue portrait textures, so the game might run slightly more smoothly. As well as a lot of minor bug fix and typos.

The next big update is well underway with most assets being finalized, and we will make a devlog about it pretty soon. Remember to drop your suggestions / typos / bugs on our discord.