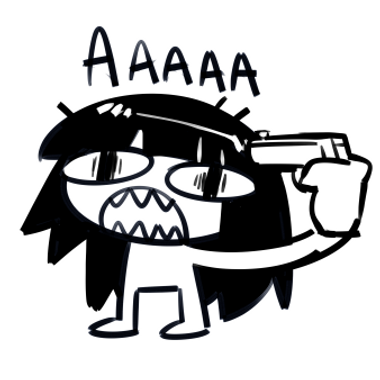 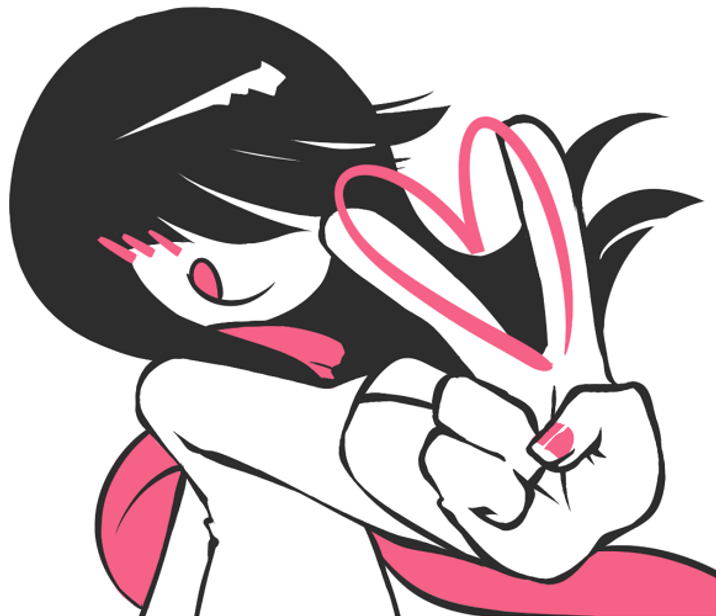 
Please be sure to update your tier support accordingly!
And if you don't want to support me on any platforms, but still want to support me in some way, just hit me up on Twitter or Discord and we can set something up! I know some people have been having payment issues with either platform and would prefer to just send money to me directly through other means, so we can definitely arrange something like that if need be.
April2022UpdatePost
Comments (0) loading...
Like(0)


Hey everyone! It's been ages since I last posted on here because of the convenience that is having a Discord server. I want to apologize for the negligence and hope to move things forward into a more manageable manner.

I won't get into the nitty-gritty of why I ceased posting here so suddenly, but I am going to make some minor changes to my SubscribeStar's tiers so that way it will hopefully be easier on me to manage and it'll be updated regularly with art!

I will be posting a reminder at the beginning of April when I've made these changes to the tiers, so that way you guys can make your adjustments accordingly. If none of these tiers appeal to you, feel free to cease your support!

Additionally, I'll be making two new Discord servers for BOTH my Patreon (SFW) and my SubscribeStar (NSFW). Both entities will be separate for the sake of content rating, as some people may want to see only work safe content, or are possibly interested in my personal works.
If you want to support both, you are welcome to do so as the tiers for my Patreon will be exactly the same in value, this will not however grant you 20% off commissions or merchandise lol.

Update March 29th: I've spoken to current supporters about these changes and decided that running two separate private Discord servers would be really cumbersome and chaotic. Many people have expressed that it would potentially cause problems for them if they want to continue to connect and mingle with others that they have met through my art.

So I will simply run a single new private Discord server that will contain both my work safe and not work safe content, but supporters that want to strictly view work safe content will get a special role so that way certain channels will be disabled.

Because I do not intend on using the SubscribeStar bot, I will continue to manually apply and adjust peoples roles on a monthly basis, just let me know when you choose to cease your support or change your tier options.

17.0%
collected
to reach
I already work a day-job, but my paychecks are not enough to ensure that my portion of bills and necessities are paid for. I would like to try and make $1500 or more a month in hopes to not only do my part, but to also have financial security in reserve for emergencies.