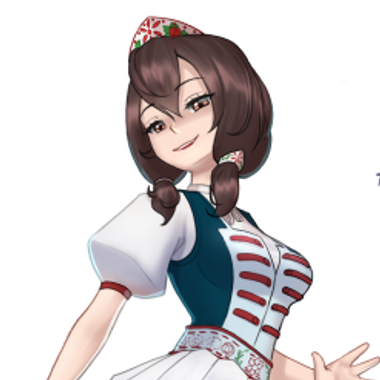 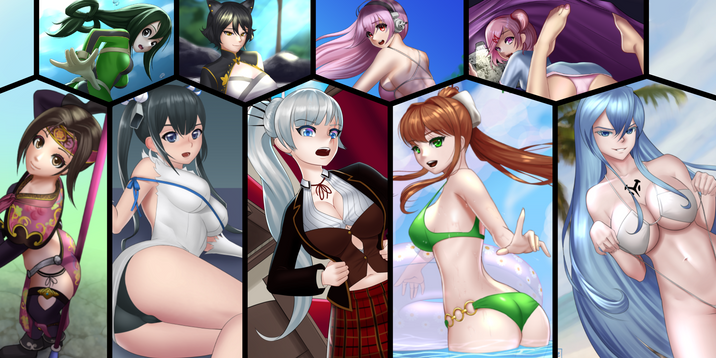 Made to commemorate the banning of my art from r/RWBY. In full resolution so the soycucks at whom it's directed can read it without their spectacles.

The other day, someone uploaded my comic, the one of Blake and Weiss with the dust boxes, to the r/RWBY subreddit. In the comments, which were mostly supportive and about the quality of the art, some fruit took it upon himself to comment about me and certain previous artworks of mine that he found "problematic". And I'm sure you can guess what kind of gay, mentally deficient opinions he had of them. (Despite hating me, these people sure follow my art very closely). Then one of the greasy 400 lb reddit moderators looked into it and found out that indeed I am not a fellow homo/enabler/child predator, and I am guilty as charged of speaking out against such things.

So now my art has been banned from the r/RWBY subreddit. Now, I honestly don't give a flying fuck about engaging with Reddit. The people who congregate there are literally the worst abominations of humanity, and I haven't even posted my art there in probably over a year. But occasionally someone will upload something of mine and my gallery will get a small bump in traffic. I enjoyed reading the comments, even, or sometimes especially, the ones from the groomers who would screech and howl about the art or about me.

I made this drawing to commemorate the event. To the Reddit cucks themselves I say this: Just like my Patreon ban, I count this as yet another badge of honor. I have seen the kind of disgusting things you support, so I am more than proud to be the kind of person you oppose. The world is not Reddit, and the vast majority of people look upon you and the things you support the same way Weiss here is looking at you, not to your face maybe, but always behind your back. The best thing you could do for yourselves, for society, and the future of mankind would be to find a rope and remove yourself from it. (You know it's just a matter of time anyway).

Wasn't there another time, a while back, when things were just like now? Somewhere in Europe I think, like in the 20's or 30's or thereabout, where (((certain people))) were pushing degenerate freaks onto mainstream society, promoting absolute filth like transgenderism & sexualization of children, also debasing the currency, keeping normal people in poverty while they lived like kings? I can't remember what happened after that. Hmmm.

To everyone else I say thank you for continuing to support me. It's was hard on my income for all the weirdos to withdraw their support, but it is good for my spirit. I don't want the support of homos, groomers, pedophiles and people like them whose end goal is the degeneration of society into a mentally deficient freak show if it means that I have to fall in line with those things. Even if you don't support me financially, thanks for viewing, liking, and commenting on my art. I'm working hard to continue to make better and better things for all of you.

Irida seems hot. Can you help her cool off?

Holo is ready for summer

This is the last thing you see before you die.

27.0%
collected
to reach
If I can reach this goal I'll be able to make more and better art for all of you!