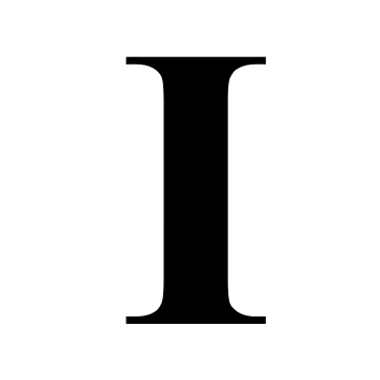 Itamus
Public post
"Mending Society" is a Ren'py game with impregnation as the central theme.
The central concept is that erotism isn't just about visuals, but also about context, including social context. The game simulates a city of around 2000 people, interacting with each other, forming families and having children. All set up in a medieval-fantasy setting.

The time unit is the month, and a game lasts through an unlimited amount of generations of characters being born, growing old and retiring. As a result, incest is integral to the game, though can be tuned in next versions. Obviously, no illegal content, the children can barely be interacted with (only a simple adoption system so that the player can adopt his own children if he/she desires so).