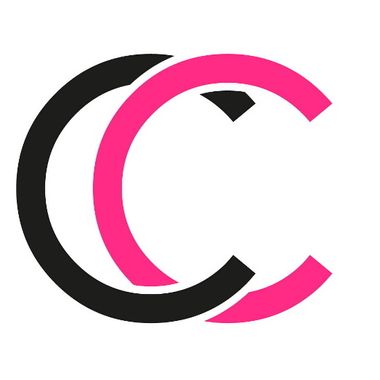 We are excited to present ComeCloser, a lovely adult game playable exclusively in virtual reality. Whether you like it fun, playful, romantic, sensual or passionate, we've got you covered.
Our collection of clips (Redgifs, NSFW)

We put all our love and skills into this adventure. Girls, poses, places, clothes, toys… everything is finely handcrafted by a passionate artist. Just put on your headset and enjoy it all.

Advanced technology for serious fun! Feel the difference of cutting-edge physical simulation, graphical high fidelity and AI-driven behaviors as you touch, cuddle, grab, spank, penetrate… We do our best to never distract you from the fun.

Strong visual novel vibes! The gorgeous ladies of ComeCloser have a lot more personality than you might think… and we plan to tell their stories to you in the most intimate detail. You will be surprised!

access to "Amuse-bouche", a short but highly re-playable uncensored version of the game, featuring our hostess Vanessa in her loft and a selection of poses, outfits and toys,

The girls couldn't take it anymore to stay still all the time! Will you be able to handle them now?

ComeCloser is all about interactions and it was no surprise that you voted for animations and the ability to grab your partner. You can now enjoy animations in many situations, grab body parts and move them to you liking, and it is even possible to play the exact movement you like, just by recording an animation with your hand. The girls have never been so alive!

What's new:
- Added animations to the existing poses.
- Added the ability to grab some body parts and record animations.
- Updated the introduction story to explain the new animation system.
- Added a new sex spot with Lalago on the pacific beach.
- Added a new cowgirl pose with Van on the sofa in the loft.