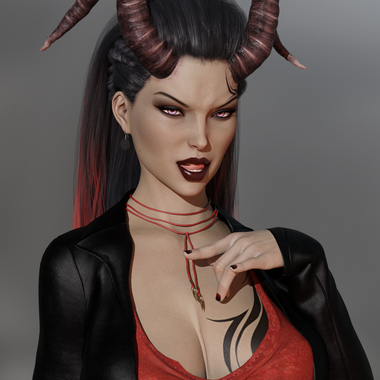 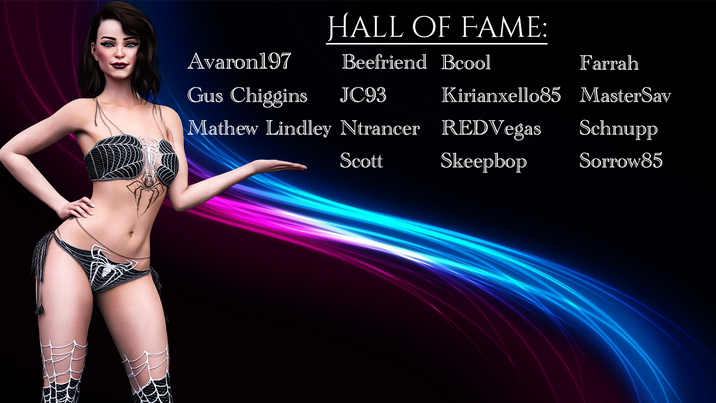 Another piece of art. As with this or any other, let me know what you think.

Alright, so making Evaline's outfit for the Sorority party and came up with a few options and tho...

Just giving a progress report on the upcoming update. As previously stated its going to be focusing on the Sorority party with Evaline. I'm trying to learn from my mistakes with the Rebecca party and creating an event that while it has different options based on previous choices, things aren't so radically different each time that I had to essentially do the same event 4 different time.

That being said, I'm going to do my best to have the next update out Monday April 11. So look forward to it and thank you for your support.

So I do not know how many of you were aware of this but Subscribestar is a Russian owned company. And just to be clear I have no animosity to this site or the people that run it. They have nothing to do with what is going on.

However, a fear that I had several weeks ago appears to be coming to fruition. Last month, Subscibestar only collected about 300 dollars of the 370 that should have been collected. And this month they have not collected anything so far. I fear that what has happened is that credit card companies are not allowing the charges to go through. I have no confirmation of this as Subscribestar has made no official statement and my email enquiry has so far gone unanswered.

That being said, nothing will change in terms of production on my end. I will continue to work on the game as much as I can. I have been working on reduced hours at my job because this was giving me enough that I didn't have to work all the time. I will see if I can get some more hours again to make up for the loss of income.

As supporting me has always been voluntary, just know that I am not asking or expecting you to do anything. I am simply trying to keep you all in the know of what is going on. But if you would like to send a tip or extra donation my way, I recommend for the time being you do it on my Coffee page as that is done through paypal.

It does not look like Subscribestar is canceling any subscriptions so it is possible that in the future you will be billed for however long this went on or just get a single bill like nothing had happened.

So now you know everything that I know.

Just thought I would give you guys a little preview of the next MLS update and what you have to l...

$367 of $500
per month
This would really help offset a lot of expenses and allow me to also buy some hardware for my computer allowing me to render faster.
$100
THE GOAL
REACHED!
Enough money that I can shift more time to work on the game.