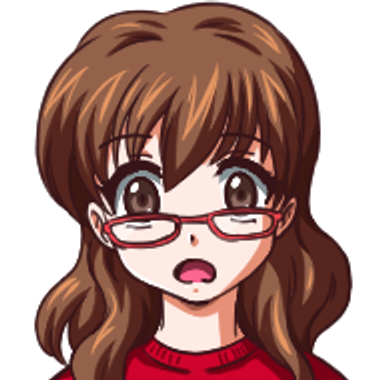 Hello again, everyone!
This release brings with it the completion of the main script for the Redemption Spiral story path and adds a bunch of new CGs to accompany it. Overall I'm pretty happy to get it done, and in reasonably good time, too~
With the Spiral story path now written to a conclusion I've since turned my attention to the sliiightly more humane version of the Villainous Robot storyline, informally known as the Tennis Bot path. To see the latest script, follow the Robot path and choose "No, I  need to chill out" when prompted. We have a few more scenes done here, plus some outlining for some of the later stuff. I still have a lot to think about here, but I've laid a good foundation for next month and hope to make a lot of progress on it by then.
So, enjoy! And I hope to see you again next month!
Download
PC (Windows & Linux)
Mac
Android
Penlight Flowchart Guide (Spoilers) (0.1566.3).png
What's New
PenlightPublicRelease
Comments (0) loading...
Like(0)

$13 of $150
per month
I'm currently able to commission a small amount of artwork for my projects to a limited budget. With a little more money I can keep my artist in work for most of the month and ensure the art I need to get done for the game gets done in a timely manner.