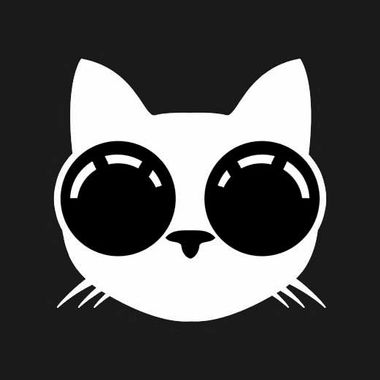 The Villain Simulator - Beta 29I cannot keep you waiting more, it still buddy but you have to che...

ZnelArts
Public post
What is New on The VIllain Sim Beta 27
https://youtu.be/hgqjbeKKbW8

I couldn't manage to complete all my goals for this version such as more missions and improved interactions, reason is my 3D Artists were so fast and they delivered a lot of stuff for the Character Creator, so Beta 27 is full of new content on it although I still managed to work on the main game fixing bugs and improving a few things.

New Toon Skin
I think this one looks really cool and the great think is that you can apply it to every skin preset!
Many New Hair Styles
There are 8 new hair styles and 1 new alien head all with physics simulation for bangs and tails.
New Face Sliders
I wanted to include 2 new faces that I really love, because of this I also had to update all head items to support this shape but it was worth it!
New Skin Presets
In addition to that I also added 2 skin presets:
Horns
Horns look great! They are fully configurable and you can stack them all!
Voice Selector
There is a new voice selector with pitch adjustment.
Improvements to the Robot Arm
Fixed the issues with the Robot Arm and even added better Speed and new Depth Control
Improved Loading Screens
Some nice loading screens with cool art, I also added progress bar when loading the character creator.
Anything Else?
Yeah! Even though this version is full of content on the Character Creator I still managed to fix many annoying bugs in the game, I got rid of the horrible hands bug, fixed some ballgag issues, fixed reactions not working and more! Take a look at the full changelog:

Main Game changelog
Character Creator changelog
What comes next?
This time I will definitely work on the main game, I want to polish some of the interactions for example:
I will also continue adding to the game story and bring Mission 2 and hopefully Mission 3