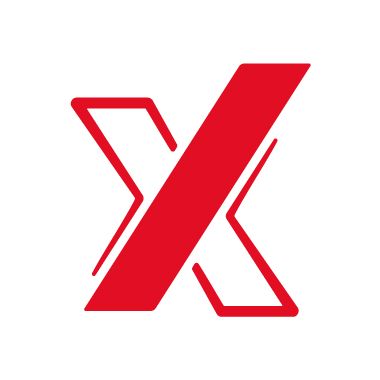 The Steam release of the Red Falls Season 1 Episode 6 is finally out.

As you all well know, we have worked hard during these last couple of months to bring you, once again, the biggest update we've ever produced! Our patrons had the chance to experience the new episode firsthand and now our Steam supporters can do the same.

In terms of technical improvements, we have added sound effects throughout the whole game, and we will be adding music and some other sounds later on.

Visual effects have been added and improved (sunscreen, water effects, etc.), as well as removing clipping and other visual defects found in previous episodes.

Some structural changes have been implemented in the entire game (friendship and romantic relations, change of character's name), so from now on, you'll only be asked for your name and not for relationship status between the characters. The demo sequence from the pre-main menu screen has been moved to the start new game screen to make it more intuitive. Unfortunately it is possible that some of your old saves won't work as expected. The game is still in development and we are, and will be, making big changes before the whole season is done.

The whole team is excited to bring this episode to Steam and we all thank you for your support!

We have started working on Episode 7 which will be released on Patreon next month and then on Steam a month after.

You can check out the Steam release here:

Thank you for your support!!

Your name in credits

What we decided to do is for all the supporters whose lifetime pledges are $100 or higher, you are eligible to be a part of the in-game credits, which will be listed in every new episode.😃

The list will be expanded with everyone who becomes eligible. We will be sending private messages to all the eligible supporters for more details regarding this.

We wouldn't be able to create our games without you, so we are really excited about sharing this with you!🎉🥂

We are glad to announce that we have successfully tackled the issue with Android version of Red Falls.

This is something that we resolved in a timely manner and we don't expect this sort of issues in the future.

Links are in the original download posts. We've also released a Walkthrough for Red Falls, so if you're stuck or need any help, you can download it from the post below.