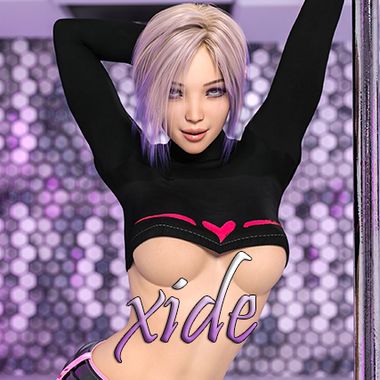 You get the fantasy image sets plus access to both types of comics I make in both pdf and jpg format. As an added bonus you also get the non-text version of the comic that includes bonus angles not used in the final comic. Comics are usually released once per month depending on the size of the story and the amount of images that are needed, each comic released is approx. 80+ pages long, with approx. 150+ of bonus images.

[FUTA] Ashlynn and Xayla - Howdy Stranger (108 images)Download the zip file to see the images in ...

Waking up with Silvia (30 images)

Content updateI just wanted to give everyone a update to let everyone know what I've been doing b...

12.2%
collected
to reach
I'd like to turn this hobby of mine into a career so that I can do what i'm passionate about full time. Once I am able to go full time I will be able to create even more content each month as well as begin development into creating a game with my characters.