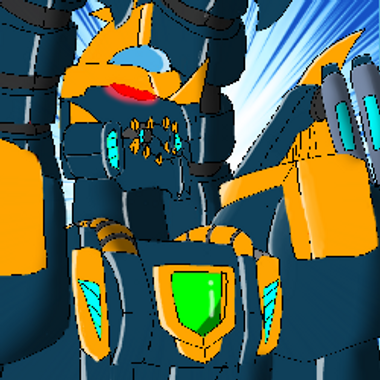 I'm a cartoonist and currently a solo indie developer. I have had a strong admiration for the super robot genre, and I always wanted to see a visual novel that caters to the foot fetish crowd. So rather than wait, I decided I'll just make one of my own.

This visual novel is for adults only. All events and characters even ones based on real people are fictional.  the visual novel contains foot fetish themes and adult humor.

If you subscribe to me it will mean a lot. I will be excited to know that there is an audience for it and will be motivated to enhance the quality of the visual novel.
Not only will you be supporting the development of Foot fetish fortress VolTitan but you will also get exclusive content.


What can you expect from this visual novel

VolTitan is of now a  linear visual novel but the player can choose what fetish activity to power Voltitan.  The type of  fetish content the player will experience is the following:

If you don't have a foot fetish there is also:

-Previous rewards -Early access to behind the scenes devlogs -Personalized CG with a VolTitan character of your choice.