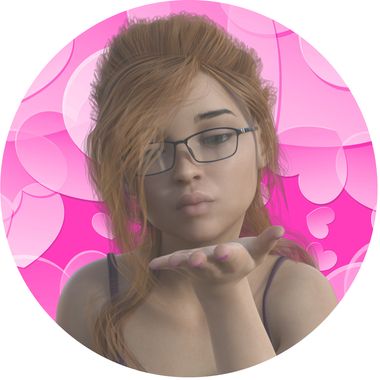 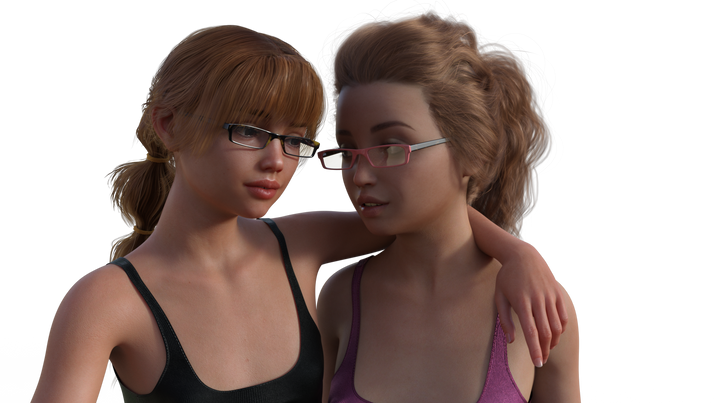 Hello everyone! I have nearly completed stage 1 of Secrets of the Family. I have created a new en...

Hello everyone, It's Sunday, and I will try my hardest every week to keep everyone updated on the...

Stiffman Games
Public post
Since finishing With Rain Comes the Flood, I have started working on a new game called Secrets of the Family. The story outline is based on Angela being a model and then becoming a photographer for a magazine called Zazzle. She moves to a new town where her sister and her adult children live.
As for the TOS for patreon, I have decided to include a version where you can choose who and what the characters will be. I will also set it up on subscribestar and itch once the game is done with its first run.
The game right now will include the following once completed for the first run:
As I have always said, there will be no violence (rape, extreme violence, S&M, or anything of that matter including with these women (real, or digital.)
My idea is to release part of stage one in a few weeks, once I get the beta fixed and the images and quests in order. It would be considered a demo but will have the majority of stage one playable.
Thanks to all for the support on With Rain Comes the Flood. If anyone has an idea how to increase the number of patreons or supporters, please let me know! I will appreciate it completely.
Have a good, wonderful day!
Comments (1) loading...
Like(1)
Dislike(0)

So today is Father's Day. . . So to give everyone who has supported me on this project, and the l...

Hello everyone. I am fine and in good spirits now. I have had some bad things happen to me over t...