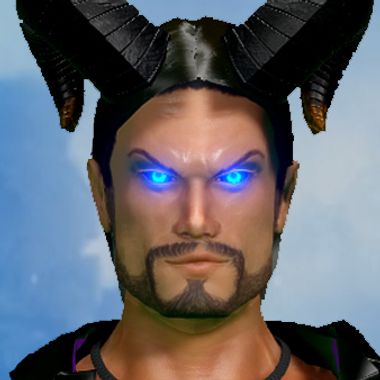 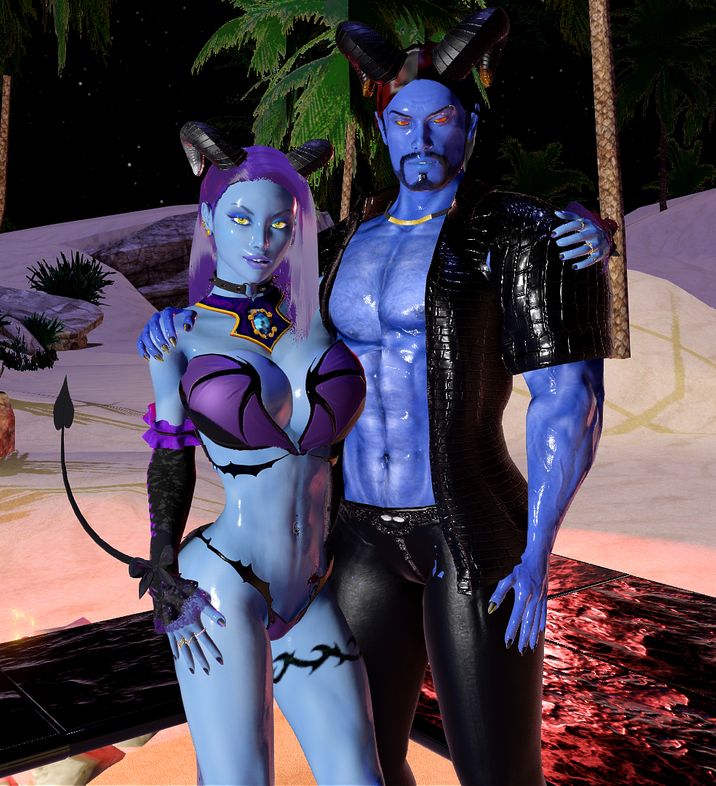 Most Recent Videos--Newest at Top

SagaSWP-3D Porn
Public post
Two new versions of videos up, Discordia at the Beach, and Tifa in the back alley.  I've been playing the Final Fantasy 7 remake so I had to get a good Tifa video posted.
Also, I've improved the visuals in the locations, on the models, and edited the videos a little so they're not exactly the same--I know it gets redundant seeing the same videos.  Also you may notice the characters look better, I finally got one of the more advanced features working, so I can make better looking models.  Let me know what you guys think.  I'm going to try and fix up the other locations, Jail, Forest, Jacuzzi, and Bathroom, so if you have some characters  you want to see in those videos, let me know.

SagaSWP-3D Porn
Public post
Sorry again guys, I know a week ago I said I'd have a new video in about a week, but real life keeps getting in the way, and when I more or less finished the video I didn't really like it, so I'm gonna have to redo about half the video.
Also, some very good news, Nick Cockman, probably the best pose maker for the program, has come back and is active again, so when he releases a new batch of poses I should be able to make some REALLY good videos.
Anyway, I'll try and fix up the current video and get it out asap, but it still needs a lot of work.

SagaSWP-3D Porn
Public post
I'm finally finished making revisions to the videos--again sorry it took so long, but I would finish one and then decide to go back and make more changes, again and again.  But I think it was worth the wait, I'm very happy with how they all look now.  I've normalized the lighting, I noticed some of the older versions were too bright, or just ugly looking, but not any more.  I couldn't do all the requested models, not yet at least, but I got a couple of them, and I plan on doing one more round of recordings on the videos with different characters before I start making a new one, but now that everything is fixed the way I like it, one more round of recordings won't take long.  After that I'll start making new ones.  Videos are currently uploading, the links will be available soon.

Hey guys, just wanted to let you all know, I've been sick for a few days, nothing serious but I h...

$1,197
to reach
the Goal
The more subscribers I have, the more money I can afford to spend on upgrading my hardware, which means better quality videos for everyone :D