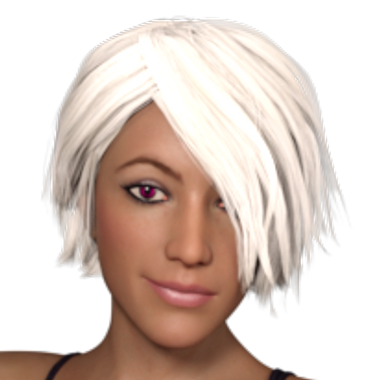 PTGames
By proceeding, you confirm that you are
at least 18 years of age.
Yes, I choose to proceed
Cancel
Cancel

PTGames
What is Lunars Chosen?

Being a god has its perks but it can be a lonely and boring existence. Some deities enjoy creating new worlds, while others like to fight amongst one another, destroying whole galaxies in the process. One particular lifebringer goddess found a more subtle form of entertainment. On her eternal watch over the planet she infused with life, she sees a young man expelled out of his family home and move in with his oldest friend Katie. Little does he realize that there will be much more change, sending his life down a path he could never have imagined. This is the story of the most recent recipient of the goddesses gift, who she hopes will be just as pleasing as the others.


Lunars Chosen is a sandbox game created in Ren'py. Explore the world and meet unique characters, with their own stories to discover. The game currently contains 550+ unique HD renders, with plenty of NSFW images to keep you entertained, as well as many adult themes and is intended for mature audiences only.

Featuring 6 unique characters to interact with and progress their storylines, each with their own personalities, preferences, stories and attributes with more characters coming in the future! Use the powers you have been granted to romance people, find out secrets, earn peoples trust and achieve your goals.

Join me and other fans on Discord to discuss and find out more about the game and upcoming releases. 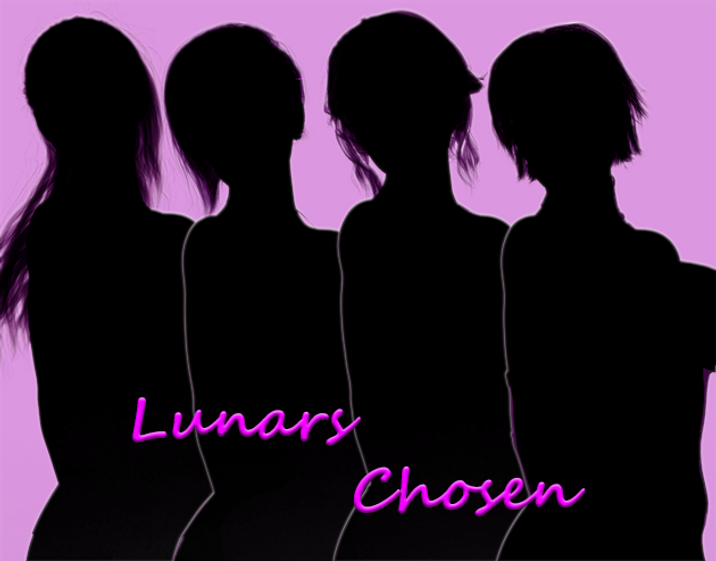 PTGames
Public post
V0.13 Public Release!
V0.13 is here! As some of you may have seen, there was a poll to decide on whether I should spend more time filling in some non story content for this update. The majority voted that yes, I should do that. So as a result, there is slightly less story content in this update compared to previous updates.
The upside of that is a bunch of new things I've been wanting to add have finally been added. The biggest is the main menu, that has a whole new animation which I'm sure many will enjoy. You can now spend the night with Katie once you get far enough in her story. There are 2 new mind reading events, an animated repeatable event with Amber and Katie, plus a load of other things for you to find.
Oh and did I mention, there's also a Christmas event in the photostudio?
Downloads:
PC
MAC
V0.13 Changelog:
- Christmas Event!
- 7 New story scenes
- 2 New Photoshoots
- 2 New places to read minds
- 7 New secrets
- A whole new animated main menu
- Player can now sleep to the next day with Katie when progressed with her story enough
- New animated repeatable event with Katie and Amber
- Revamped renders from an old Claire scene
PublicRelease

V0. 13 is here! As some of you probably saw, there was a poll to decide on whether I should spend...

The first preview images of V0. 14

It's here, the next beta for V0. 12! This contains 3 new story events, two photoshoots and three ...

As most of you have probably seen, the first beta update for V0. 12 was released. This was a smal...

PTGames
Public post
V0.11 Public Release!
V0.11 is here and ready for public release! Meg won the poll so she was the focus of this update and I'm really enjoying writing for her, she's an interesting character to write, especially knowing where I plan to take her story. We also meet some of the bad guys of the story, but not all is quite as it seems.
There's a lot of magical shenanigans in this update, with some new fetish themes added and hopefully a lot of amusing situations for the MC! We also meet another new character in the club, who may have a couple of scenes in future, depending on how well received she is.
Unfortunately I didn't get any repeatable scenes in as I had planned, but thankfully that is the only content that had to be cut and all the story content and photoshoots made it in. There's a bunch of other things to see in this update, so rather than tell you all about it, I'll just give you the download to go play!
Oh also, keep your eyes out for new secrets!
Downloads:
PC
MAC
V0.11 Changelog:
- 14 New story events
- 5 New photoshoot
- 4 New side characters introduced
- More secrets!
- Lots of bug fixes
If you played any of the V0.11 beta versions, it's recommended you load your V0.10 save and play from there as some scenes and additional options have been added.
V011PublicRelease

V0. 11 is here and content complete, which means it's time for me to release it for Subscribers! ...

Well it's been a chaotic week, I've moved house and had to deal with all the craziness that comes...

This is a little late for anyone that's already seen the game elsewhere, but here is the release post for V0.10, which I figured I should probably post on Subscribestar for anyone that finds the game here! Serena was the focus of this update, but unfortunately only got three story events, rather than the four planned, as some rl nonsense got in the way. Everyone else got two scenes, except Amy who only got one as she is far far ahead of everyone else in terms of story content. I know there's a huge number of Amy fans, so to make up for it she got a new animated repeatable event!
This update also starts the story of the new character Meg, adds four new photoshoots, two new repeatable events (including Amy's), a new location, the club is complete and has a load of minor events to see, a new way to pass the time and so many typo and bug fixes. Oh and there are a whole load of secret images hidden throughout the game for you to find! Once found, they can be viewed again on the PC.
Downloads:
PC
MAC
Changelog:
- 14 New story events
- 4 new photoshoots
- 1 New location
- 2 new repeatable events
- 17 new minor events to see in the fetish club once opened
- 20 secrets hidden throughout the world
- New way to advance time, playing games on the PC!
- A huge amount of typo's fixed 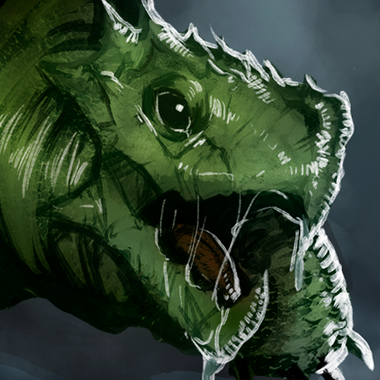 tortugasart
hi :D if you like my style here you will find all my drawings, including new, old, SFW, and most importantly NSFW which is a 90% :D 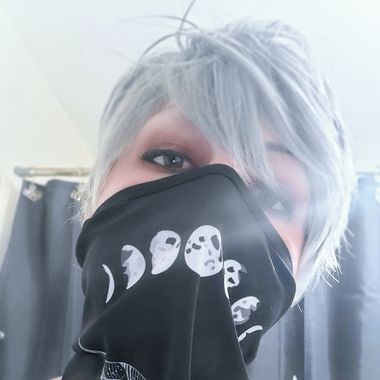