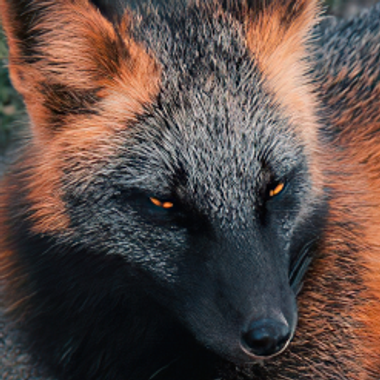 Prelewd
By proceeding, you confirm that you are
at least 18 years of age.
Yes, I choose to proceed
Cancel
Cancel

Hi, I'm Silverlan and I'm working on Prelewd, a NSFW 3D Simulation with VR capabilities and support for SFM animations, as well as the Pragma Filmmaker, an open-source, moddable alternative to the Source Filmmaker with raytracing options.

(Note: Since Prelewd was only just launched, there are no exclusive Prelewd features available yet, but they will be starting with the next update!)
With enough support I would also be able to implement features that I otherwise wouldn't be able to, such as real-time raytracing.
If you are already a Subscriber, you can manage your Subscriber settings (such as your credits name) here. I've only just set this system up, so please let me know if you run into any issues with it!

I also have a Patreon over here, aside from some older posts, the rewards on either platform are exactly the same however, so you're not missing out on anything regardless of which platform you choose support me on (if any) 😄 .

|| Overview & Features ||
Both Prelewd and the Pragma Filmmaker (PFM) run on my open-source, custom-built Game Engine "Pragma", which has support for physically based rendering, Source Engine and Source 2 assets, extensive modding support with the Lua programming language, VR support, support for both OpenGL and Vulkan, etc. Both Prelewd and PFM are tightly interconnected and based on the same implementation, which means that most progress on either one also benefits the other.

Both Pragma and PFM are entirely free for all and open-source. The Filmmaker is currently in beta and has no animating capabilities yet, but you can use it to render your SFM animations with the Cycles path-tracer (the same one as used by Blender):
https://youtu.be/0rj9cODFprM

It also has built-in options for rendering 360° and VR images and videos:
https://youtu.be/gH-IjKOjOvU?t=55

The Engine is capable of locating and porting Source Engine and Source 2 assets automatically, so if you're a SFM animator and you want to give PFM a try, no porting of any kind is needed. You can find more videos of the Filmmaker on the official YouTube channel: https://www.youtube.com/channel/UCGJJGA9ATcLr4wc5OEHXIyA


Prelewd is a new project which allows you to play SFM animations with or without VR and with some interactivity options (e.g. replacing characters). It is currently in beta and a free demo can be downloaded on the website: https://prelewd.pragma-engine.com
Some features will be exclusive to $10+ subscribers and $5+ subscribers will receive updates earlier than everyone else.
Here are some of its core features:

Animation retargeting system
Prelewd comes with an animation retargeting system, which allows you to replace the characters in an animation with any other character models you can find online (e.g. on SFMLab), even if the model has different proportions or a different skeleton. The only requirement is that the model is a Source Engine (or Source 2) model:
http://prelewd.pragma-engine.com/uploads/videos/anim_retarget_renam.webm
http://prelewd.pragma-engine.com/uploads/videos/anim_retarget_ciri.webm

A little bit of setup is required for each model, but it's fairly easy to do and you can find pre-made retarget rigs on the discord server!

If you're a SFM animator, you can directly import your SFM animations straight into Prelewd, no asset porting or file copying is needed, the Engine handles all of it automatically:
https://prelewd.pragma-engine.com/uploads/videos/new_project_example.mp4
You can also directly pack the entire animation (including assets) into a zip-file, upload it and share it with other people!

Additionally, you can also use the Pragma Filmmaker to render your animation with the Cycles pathtracer and attach the rendered VR video to your Prelewd project, in which case playback can be toggled between the video and real-time playback!
(No VR headset is needed to render VR videos or create VR Prelewd projects)

Prelewd has a VR and a non-VR mode, so even if you don't own a VR headset, you can use most of Prelewd's features!
The VR mode is still fairly new and very limited at the moment, but I've got a lot of plans for more interactivity options in the future!

If you have pledged this tier, you can grab your key and set your credits name over here: https://wiki.pragma-engine.com/subscribestar/settings.php

• Access to all previous rewards • Early access to new Prelewd updates • Access to additional Discord channels for quick previews of things I'm actively working on, as well as a short-term roadmap • Participation in votes to determine my priorities

If you have pledged this tier, you can grab your preview DLC key over here: https://wiki.pragma-engine.com/subscribestar/settings.php * No exclusive features are available yet, but will be added soon

Pillar of the Community

• All previous rewards • No additional rewards (for the moment), but my eternal gratitude ❤️

• All previous rewards • No additional rewards (for the moment), but my eternal gratitude ❤️ 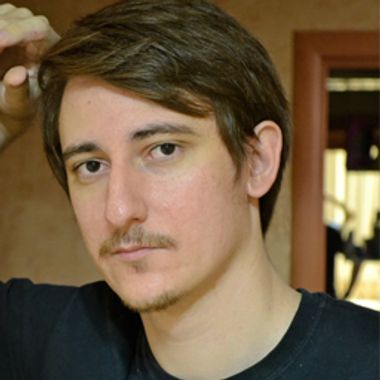 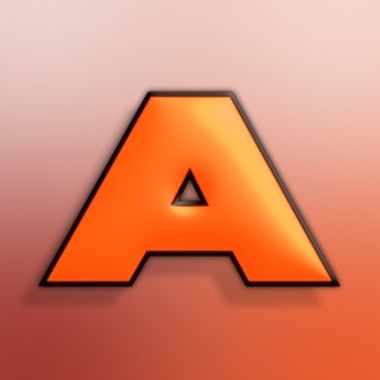