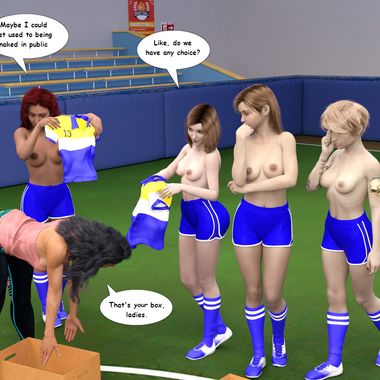 18+
Nudity Plus Peril 3D Comics by FantasyForge
Get realistic 3D comic strips by FantasyForge, with stories that involve many women being naked together. The setting is a parallel universe, like Earth, but where women often end up naked, and also frequently perish, in fantasy-sci-fi hangings, for example.
ComicStrips
Nudity
Nudes
Dolcett
Fantasy
3D
Subscribe
Send Message

Benefits of previous teir, plus peril. If you like nude group peril and demise scenes, then this tier is for you. Here you'll find the 3D comic strips sci-fi / fantasy executions (most often: hangings) scenes. The comics are set in a parallel universe empire, with a 90% female population, over-populated by 20 billion. Group nudity, even in public, is commonplace, as are Empire-sanctioned population-control games and executions. Thanks for your support!

You get the benefits of the lower tiers, plus access to my legacy work. If you already have my older, "Legacy"-status, stuff, then simply choose the $9 tier instead. Currently, "legacy" is "Nude Games Dames" and "Nude Poker Players chapter 1". (I will gradually assign more comics to "Legacy" status over time.) 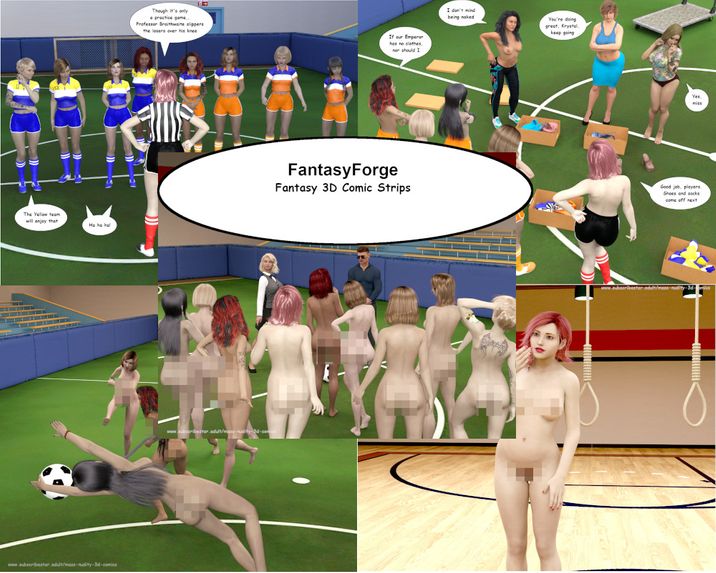 Didi Lune Studio
I am Didi, a freelance digital illustrator with a focus on female character art. I am passionate about creating eye-catching and detailed illustrations of pin-up girls.