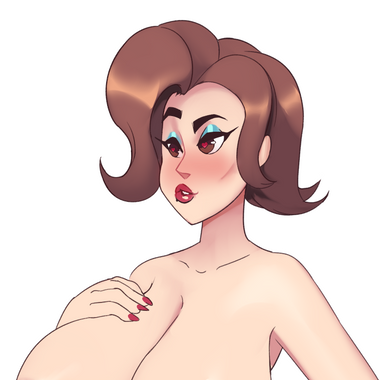 Will get you the latest builds.

Will get you builds a week early. Access to polls.

LaCucarachaStudios
Public post
You're a young man whose forced to stay with his aunt in Mexico. You find out she's suspiciously wealthy with a large mansion.

First off, wanted to apologize for the lack of communication.

I'm gonna get this out of the way, The Sanctum is on hiatus for the foreseeable future. I know it sucks, but it is no longer able to be made with the funds I'm making, and it is no longer economically viable for me to use my own money.

But! Instead I'm currently developing another game called A Summer in Mexico. It's a game which won't really balloon in expenses and much more simple to make.

Synopsis: You're forced to stay with your rich aunt in Mexico for the summer. There, you meet a colorful cast of girls and get into shenanigans, while you start to suspect that your aunt is hiding something.


I asked SubscribeStar to put a pause to payments. They'll resume as soon as I release the first version of this game.

43.3%
collected
to reach
Act II of My Summer in Mexico will be beefed up with three CGs.