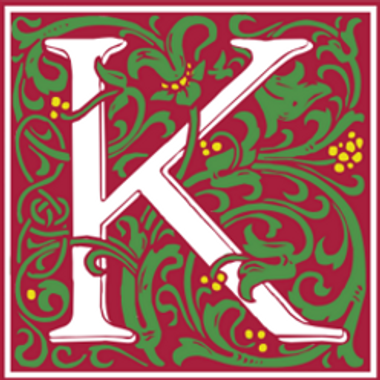 
Kingmaker is a free adult game, and the passion project of some random nerd who thought mixing the elements of a dating sim, a prince maker, and a kingdom manager was a good idea.

In the game you will play as the prince of a petty kingdom as he tries to: balance the interests of different factions, keep budgets green, better himself, navigate through court intrigue, and of course, find romance and an heir before he gets killed.

The goal of this profile is to get enough money to increase the quality of the project. Get music, buy commissioned art, pay writers to add more content, etc, etc. It won't require a lot, but it will be invested back into the game.


Among the benefits that you'll get from supporting the game, you'll get cheats, all nude mode, bts, early builds, polls to decide on the characters and kinks you want the game to give more love, among other things.

If you have suggestions for more rewards let me know!

Pledge your allegiance to the king, and earn my undying gratitude.

(But seriously, thanks a lot, it really means the world to me.)

Stand tall and proud my lord, for you are the heart and sword of this kingdom.

(And earn thrice the gratitude cause I guess that's how it works.)

Be a shield to your king, and hold the borders of the kingdom against his enemies.

Many look out to you for leadership.

The shadow of duty is off in the distance.

The whole kingdom bows to you.

Far and wide your name is known, for both commoners and kings alike bow to you.

Your name and legacy resonates throughout history.

Cheats, polls, and other sub stuff.

Hello everyone! Bit of an update. This is some of the stuff I’ve drawn in the last couple of week...

More of that redesign plus some concept art


Since no variable was changed this one should be save compatible, and it should solve a lot of the issues for baron mode.


Raids in Prince/King mode will disappear after devastation reaches 100, but only if they have no story events attached to them.


Baron mode players can now send levies against a skirmish.


Attacking armies will no longer receive a malus when attacking another army in hilly terrain.


A certain event involving troublesome veterans should no longer cause a problem.


Solved an issue in which heavy archers would create an exception in baron mode during a court event.


Fixed an issue that made it so Baron mode players would get raids from Prince/King mode as well.

Another redesign cause I always thought she was ugly too.


Alright, this should be the last one lol.


Solved a problem in which progress was deleted by loading a game.

Added an option to skip time while at camp.

$76 of $150
per month
This is the amount I need to reach so I can get paid every month lol.
$76 of $350
per month
This is the magic number to make the game self sustainable. It's not a lot in the great scheme of things, but it will allow me to invest more time into the game.
$76 of $650
per month
Good artists, unlike me, are very expensive. But reaching this goal will allow me to buy two commissioned pieces each month. And these pieces will be used for important stuff... which means h-scenes. Or perhaps even backgrounds which I also suck at.