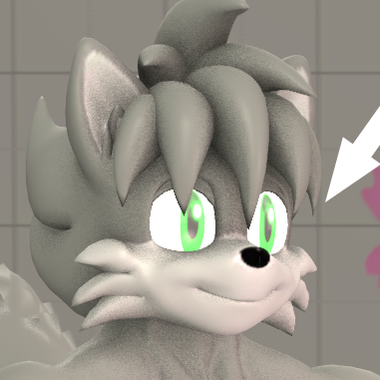 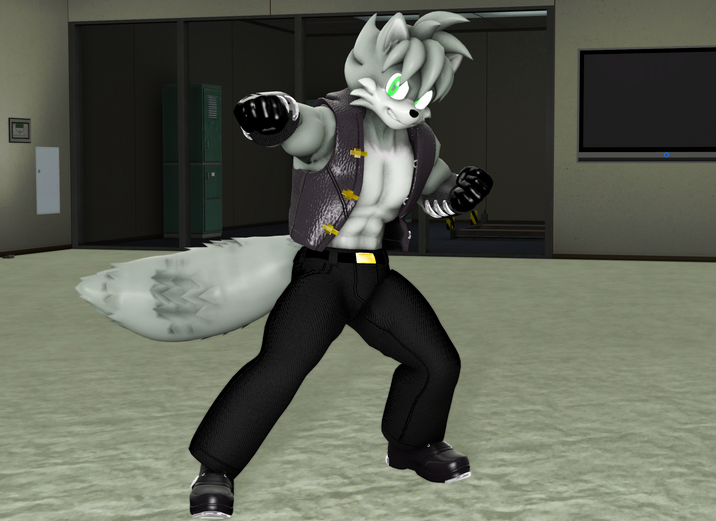 [GIFT] Enough Love For Everybody

The fault for this lies solely on the hands of one RubberNinja, for a particular thumbnail to one of his Gartic Phone videos that Youtube keeps recommending me to watch. It's been haunting me for a bit, so I remade it in SFM to try to get it out of my head.
The video in question: https://www.youtube.com/watch?v=amIOr9YhtlA

Keryo Wolfe
Public post
More often than not, this situation plays out too often for me. Even when I try to not get aroused on the job, it still never fails to betray me at the worst possible time. Though in this case, I don't think anyone could fault me, given the look of this woman and her amazing assets.

-----
A silly idea I got after finding this model of Amazon. I've never played Dragon's Crown so I don't know much other than A) She's big. B) she's ripped. and C) she's got giant tits and a huge ass, which pretty much made her ideal to do something with. So i figured I'd make a one page comic showing a situation that Keryo deals with a lot in his line of work as a mercenary that he tries to avoid, but ultimately gets roped into: dealing with females during a mission. While he loves women a lot, dealing with them during operations isn't the most ideal, as more often than not, once they see him and his green cock, for whatever reason, it triggers something in women that make them want to fuck him immediately, which isn't good for missions, especially ones where time is of the essence. Keryo would used to fight these situations tooth and nail to avoid, but as time went along, he just decided it was easier to just endulge them, letting them have their fun and then going on his merry way to do what he was paid to do.

I made this entire comic on my Picarto stream over at https://picarto.tv/keryowolfe. If you haven't yet, go give me a follow over there. I've been streaming SFM over there almost regularly, so you can always drop in and leave me some feedback, criticism, or suggest an idea for a picture. I'll usually announce on my twitter when I go live, so if you haven't yet, go check it out and throw me a follow: https://twitter.com/keryowolfe
BigAssBigBallsBigCockBigTitsWolfHuman
Comments (0) loading...
Like(0)
Dislike(0)
See something you like? Subscribe to see even more!
Subscribe Now
The subscription gives you: