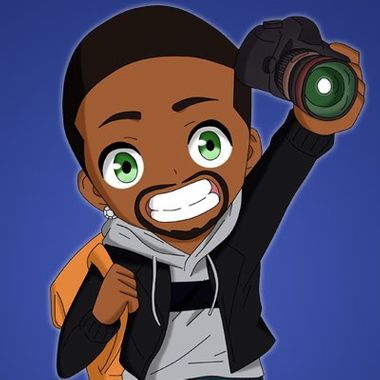 
Currently its only the prologue that introduces some of the main characters before the story finally heats up in the next few versions. I plan on having fully animated sex scenes in future builds too which I'm excited for. Currently there's only a quick undressing animation I did to test the waters in hope of featuring more. Its only roughly 10 minutes of story (depending on your reading speed) and hope to get out faster and longer builds soon

The story revolves around your character dealing with the grief of losing his brother to gang violence between syndicates. You then meet a beautiful redhead, Ayame, who happens to be the daughter of the main boss who runs the entire city. This gives you a "once in a lifetime" access to finding out what really happened. The story is filled with murder, sex and drugs and you trying to balance it all. Your now in the yakuza world juggling Ayame's lifestyle and working for the man who probably had your brother murdered. What will you do?

$100
to reach
the Goal
In need of a new drawing tablet. Nothing too crazy but enough for me to really work. The one I have now is on its last leg