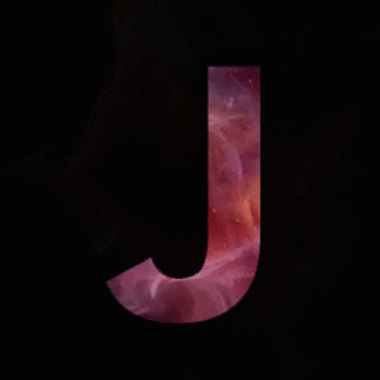 -Nominate and vote on new game/content ideas in the discord

-Name in credits of each episode

-Even more of my gratitude

-You have to have been in the server for some time for me to open a slot for you. Just message me on discord if you’re ready to move to this tier.

-Nominate "group commissions" for the poll for a monthly animation with whatever character you want fucking whatever creature/character you want, every month (within reason, I'll let you know if there's something I cannot do but I'll do whatever I can to make it happen). If it wins the gold tier monthly vote, I'll make it. Nominations now happen every other month, with the months in between featuring nominations from me.

-Vote with 3x the power of the bronze tier

-Name in credits of each episode

89.6%
collected
to reach
Fund a professional mocap setup for intro scenes that feature complex animation like interacting with dynamic props in scenes! All sex/foreplay scenes will continue to be fully animated by hand.