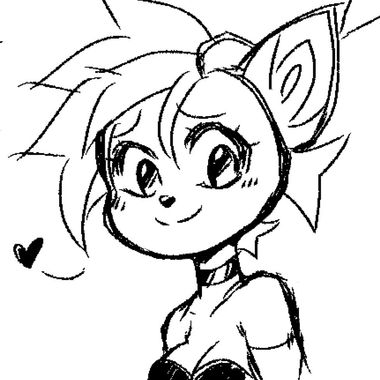 Welcome to my Subscribestar Page!


My name is Hiccy but chances are you knew that already!

I made this page to help with our bills and every bit of support is greatly appreciated!

By subscribing you gain access to all of my WIPs and finished artwork before anyone else gets to see them :) 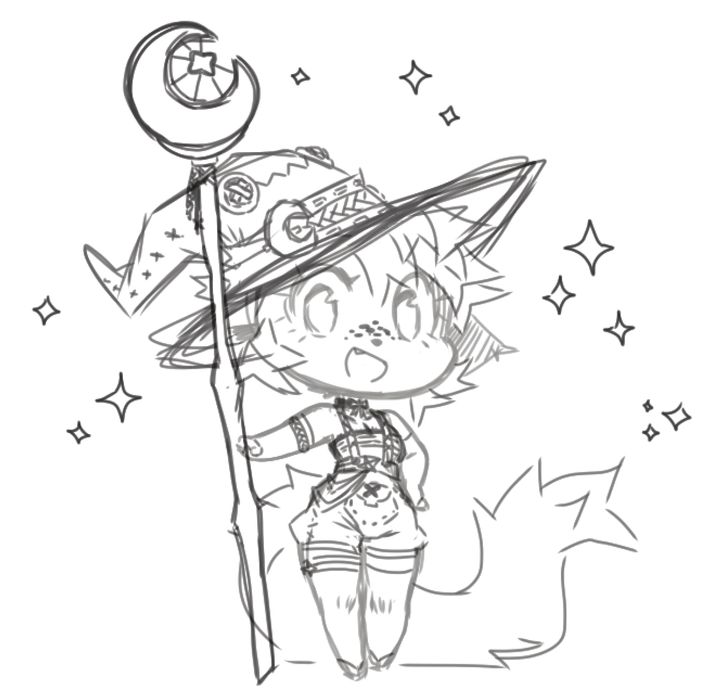 
And here it is, my newest lewd piece. Or well, a WIP of it. There is actually quite a bit of story behind it which has mainly to do with my world building shenanigans!

Flo found an ancient piece of scripture that describes a strange ritual referred to here as a "Purification Ritual", which upon completion will improve one's magical abilities. As a weak, clumsy and curious witch Flo immediately jumped on the opportunity without reading the small print. Once she casted the spell it was already too late: she summoned a demon. And not just any kind if demon but a succubus - which are notoriously horny critters. The succubus in question is called Gitty, who is an adorably kinky sheep and was very keen to answer Flo's summoning call: as it turns out it is her first time being summoned and she's not about to let this opportunity go to waste! After all, Flo is at her beckon call - should she find herself unable to fulfil Gitty's requests she'll be cursed to 10 years of servitude under the succubus' command. The idea of having someone to "play" with for 10 years is indeed a tempting one, thus the little sheep will try to come up with a challenging quest for poor little Flo: to not have an orgasm, in spite of what Gitty does to her.

The second part will show some tentacles lifting Flo in the air and one thicc tentacle penetrating her anally, causing a belly bulge. Gitty will be standing beneath her, spreading her legs aside to marvel at the view, rubbing her own clit as she licks Flo's and earning her several moans from the little witch who is still trying her hardest not to have an orgasm and lose the challenge.

There are no legal spells that can enhance a caster's natural abilities as a caster's ability is tied to the purity of their soul. If you seek to gain more power you'll have to resort to Demonic Spells which are difficult to acquire. These spells utilise the power of the Neverworld, the realm of eternal spirits and demons. It is a resting place for all the souls that have passed on from the living world and therefore harbours incredible amounts of power - which is also why it is sealed away. To gain power from the Neverworld one must open a gateway through a particular ever-binding ritual. You are at the mercy of whatever demon or spirit you happen to summon, thus the way in which your soul will be purified is never one and the same. Due to the ritual being ever-binding you will be required to finish the ritual no matter what, failing to do so or attempting to escape it will leave you cursed or in the servitude of the demon / spirit you summoned for any given number of years until they deem you purified.

Purification through a Succubus ♥️ Chance: 50%

Should you happen to summon a succubus the purification ritual will involve a sexual act, the specifics of which are up to the demon. It is common for the succubus to have its way with you or for it to make you have your way with someone or something else. During the act you'll be marked with a glowing succubus' symbol on your lower belly which will make you much more susceptible to the requests of the demon. The mark will stop glowing once the ritual is complete and leave a scar that will slowly fade over the years.

Purification through a Withersoul 🥀 Chance: 1%

Withersouls are demons that require purification through sacrifice. Withersouls are souls that have passed on through being killed in the living world and seek vengeance. They will wander the darkest pits of the Neverworld, unable to escape their vengeful and miserable thoughts until their killer has died of natural causes or until one gets lucky enough to get summoned. Upon being summoned they will require you to end the life of whoever took theirs. You will be marked with a glowing Withersoul mark until you complete the ritual. Upon completion the mark will cease to glow but never fade, marking you as a killer for the rest of your life. Failing to complete the ritual will leave you with half the mark as well as a curse."
Comments (0) loading...
Like(0)

Gitty the succubus sheep! New OC which will be featured in the bigger piece I'm working on atm :)

High res version of the Finished YCH for Vixn_Layla :)