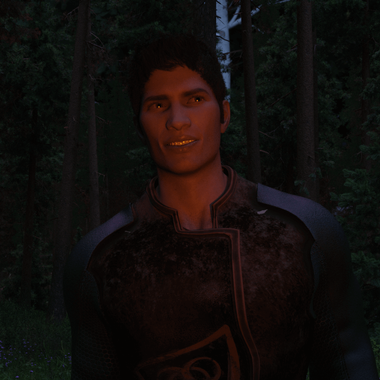 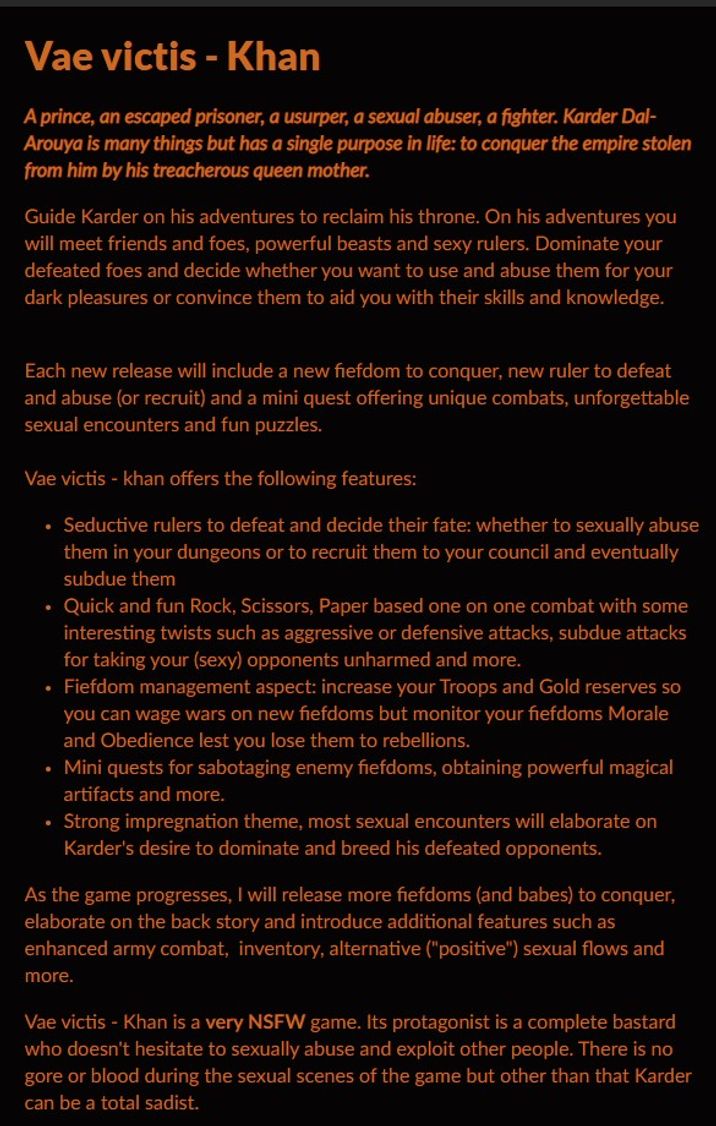 Update 0.5 is almost ready. It will be released on the following dates:

The release will not feature new fiefdoms and wenches, instead it will focus on stories (“acts”) featuring the four Wenches you know and love:

Angilia - the holy sword of Angor

Nahir - the murder of king Forry

These acts will include the aforementioned Wenches but also quest girls as requested by you guys. There will also be some lore of the world and glimpses of historic events.

-Feature: Wenches garden screen where you can click on an image of a Wench. Replacing the existing Palace menu

-Feature: global settings screen where you can toggle VN Mode on and off, Automatic pregnancy and more

-Feature: fetish toggle screen where you can choose where some fetishes (gay, bestiality) will be available or excluded completely from your adventure

Sneaky sneak preview. Version 0. 5 is right around the corner. Hope to publish a release schedule...