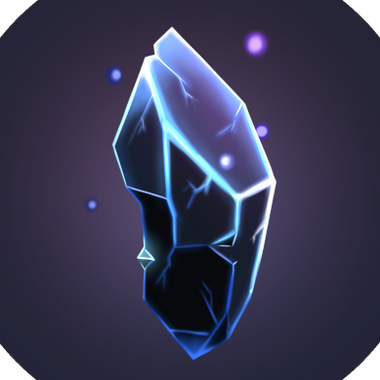 Dark Stone Stories
By proceeding, you confirm that you are
at least 18 years of age.
Yes, I choose to proceed
Cancel
Cancel

18+
Dark Stone Stories
We are JDseal (illustrator) and RawlyRawls (writer) and we make adult illustrated stories and comics (all characters are over 18 years old). Our goal is to provide satisfying story arcs, compelling images, and taut situations. We're always striving for the highest quality, working through many iterations until each story is ready for our subscribers. If you’d like to support our work, please subscribe. If you’d like to get exclusive early access to our stories, become a subscriber. If you just want to say thank you for the entertainment, a great way to do that is to subscribe. We also want to give you all a place to chat with us, ask questions, or post related stuff. So, here's the link [https://discord.gg/43jeEUk] to our Discord server. We're looking forward to seeing you over there! If you’re interested in commissions, send us a note. Thank you!
AdultComics
AdultIllustratedNovels
AdultArt
Subscribe
Send Message

Once a month, you will receive a new chapter of The Haunting of Palmer Mansion illustrated by JDseal and written by RawlyRawls.

In addition to the monthly main chapters, you will also receive comics and illustrated short chapters. The shorter works are outside the storyline of our main chapters. You'll also get behind-the-scenes sketches for all our upcoming projects.

You'll get everything in the lower tiers, plus behind the scenes access and regular votes. Want to read the story early? We'll send you the text for illustrated story projects we're working on. This tier also offers subscribers the chance to vote on our upcoming projects.

This tier is for those that want to make sure Rawls and JDseal are financially able to keep producing amazing illustrated novels. You’re donating to support the art you love. You’ll get all the stuff in the lower tiers, plus our gratitude for helping to make this all possible.

This tier is for those that want to make sure Rawls and JDseal are financially able to keep producing amazing illustrated novels. You’re donating to support the art you love. You’ll get all the stuff in the lower tiers, plus our gratitude for helping to make this all possible.

This tier is for those that really want to make sure Rawls and JDseal are financially able to keep producing amazing illustrated novels. You’re donating to support the art you love. You’ll get all the stuff in the lower tiers, and our gratitude for helping to make this all possible.

This tier is for those that really want to make sure Rawls and JDseal are financially able to keep producing amazing illustrated novels. You’re donating to support the art you love. You’ll get all the stuff in the lower tiers, and our gratitude for helping to make this all possible. 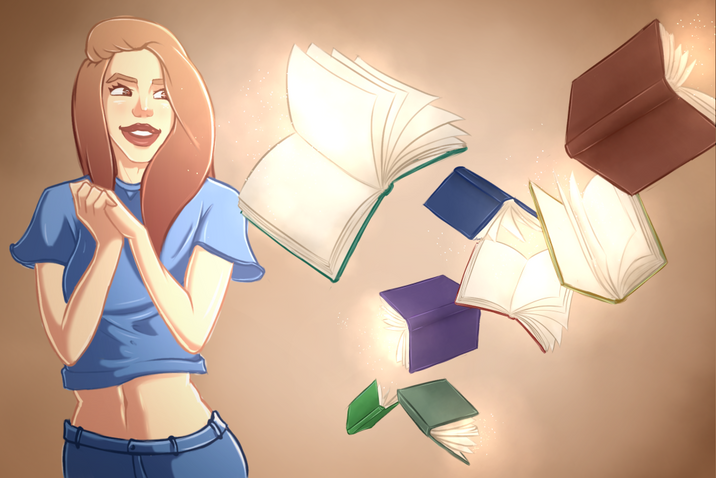 All main chapters of our illustrated novels:

Noises Through the Wall Chapter 2 text only. As perk for the $10 tier and above, you get to read ...

Wish Granted Chapter 1. This is a story illustrated by a new artist. More details as we get close...

We're going to make a change to our short story polls. From now on, when we hold a poll it'll be for the complete story, usually about ten of our short chapters. So that means for now we're working on The Guide until it's finished, then we'll have a new poll where you can choose the next story. Releases will be on the same schedule, two (maybe three since doing this should get us a bit more organized) chapters a month. We're doing this because now we're working on too many stories at the same time which makes it feel messy and it's hard to keep track of all characters, chapters, and other aspects of workflow. We think this will benefit you guys as well since you'll get faster to the end of a story.

We'll continue to post the text for each new chapter when it's done in the $10 tier and above as a preview. That way you'll get to read it a week or two before the illustrations are done.

Also, we've been working on collaborating with other illustrators to bring you more content in addition to the monthly Noises chapter. We have an artist who has started working on a reboot of Princess Na'Seen, another artist adapting Mothership Wilderness to comic form, another working on The Sex Talk, and another who is working on a new short that we'll post the text for in the $10 tier in a little bit. We also have other artists interested, so we have a bunch of irons in the fire. Some of these projects may fizzle out, but we're getting solid interest and hope to have some of this additional content in the months going forward. When things get more definite, we'll start filling you in on who the artists are, and when to expect the release of these projects.

The Devils Guise, Enjoy! (pdf at the top)

Here's the first chapter of Noises Through the Wall, with illustrations by Lexx. Thank you guys f...

Here is the text for a couple shorts that are entering the voting pool. You get an advanced look ...

Guys, I'm in a bit of a pickle. My work PC got fried , I tried troubleshooting it and I know it's...

Here are some pages from this month's lineup. Cheers!

Here's chapter 11 of THOPM. I'm sorry we're a bit late on this and on the Halloween piece but som...

Noises Through the Wall Chapter 1. This is the text for the upcoming illustrated story brought to...

We're very happy to announce that we are expanding. We reached out to Lexx228, one of the most ta...

We're working on THOPM at the moment as well as a short Halloween piece scheduled for release on ...

The poll is at an end. The winner is "Mother uses corrupting spell book to become more beautiful ...

Sketches from the next chapter of Palmer Mansion.

Expect Palmer Mansion next week. We'll post some sketches in a minute.

Poll time. Choose a premise for a short series that will go into the regular short story poll. Pi...

Here are some sketches for The Guide Chapter 3. I (Rawls here) have to do a little rewrite on the...

First chapter of The Guide: FORUMS. Hope you guys like it. Cheers!

Here is the text preview for The Guide Forum Stories.

Here is a quick preview of an upcoming project. It's called The Guide Forum Stories and it's set ...

Chapter 10 of THOPM. We're really happy about this chapter and we hope you'll enjoy it as well! C...

More sketches for the next chapter of THOPM. The chapter is almost done, we'll publish it in a fe...