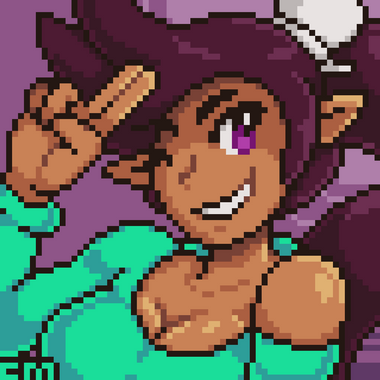 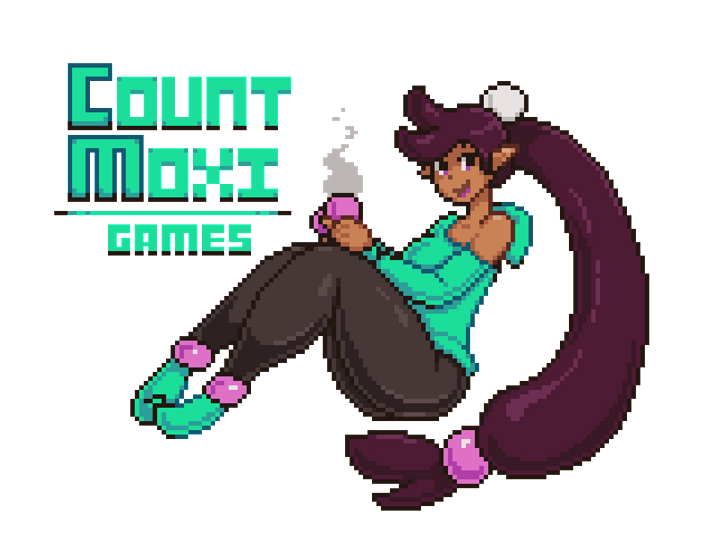 * UPDATE: Forgot I had an interview in a few hours, so I'll have to get some sleep, so I'm prepared for that haha I'll do the interview, get a bit more sleep, than wrap a few more things up and get the update out to y'all

Made some posts with some wip stuff. I'll be working on things for the next 6 or 7 hours, but since the month is almost over, I want to show some stuff before next billing cycle in case people ended their pledge this month. I hope I made it in time before the cut off.

But yeah, I'll be updating some of the posts later with more work. So some of them are just place holders for now. And then I'll make the full update later.

Thanks for your patience and support, I hope you look forward to things!
Comments (0) loading...
Like(0)
Dislike(0)

$130 of $2,000
per month
With this, my living expenses are covered for the most part allowing me to focus on making more animations and games! Thank you for all the support, I'll do my best!