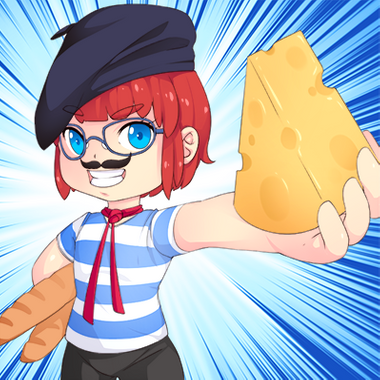 Ark Thompson
By proceeding, you confirm that you are
at least 18 years of age.
Yes, I choose to proceed
Cancel
Cancel

Do you like lewd? Do you like female MCs? Do you like when it's super hardcore but they ask for more? Then you're at the right place :) I create game that covers a wide range of hardcore fetishes (bestiality, incest, watersports, monsters, smell fetishes etc...)

I've made five games up to now that are finished products:

You can download Vitamin Plus for free and get infos about the others on my site : http://blueaxolotl.com

3 of those games (SoV2, Naomi's Past and The Hunter) were 100% funded from start to finish with crowdfunding.

I am currently working on 3 different games:

The direct sequel of Slice of Venture 2. Development is currently on hold as the producing costs kinda skyrocketed during the development of the first version.We need to reach $2,500 per month to be able to keep working on it.

The first version of Slice of Venture 3 is FREE and downloadable right here: https://blueaxolotl.com/play 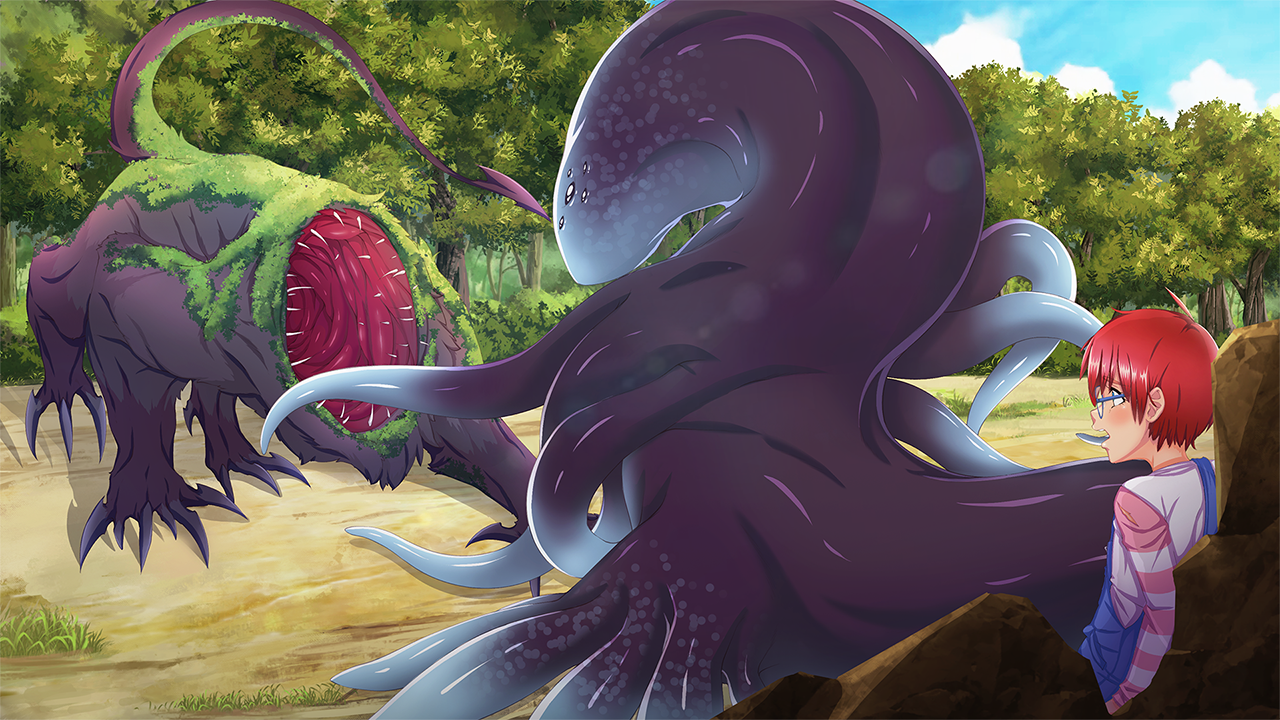 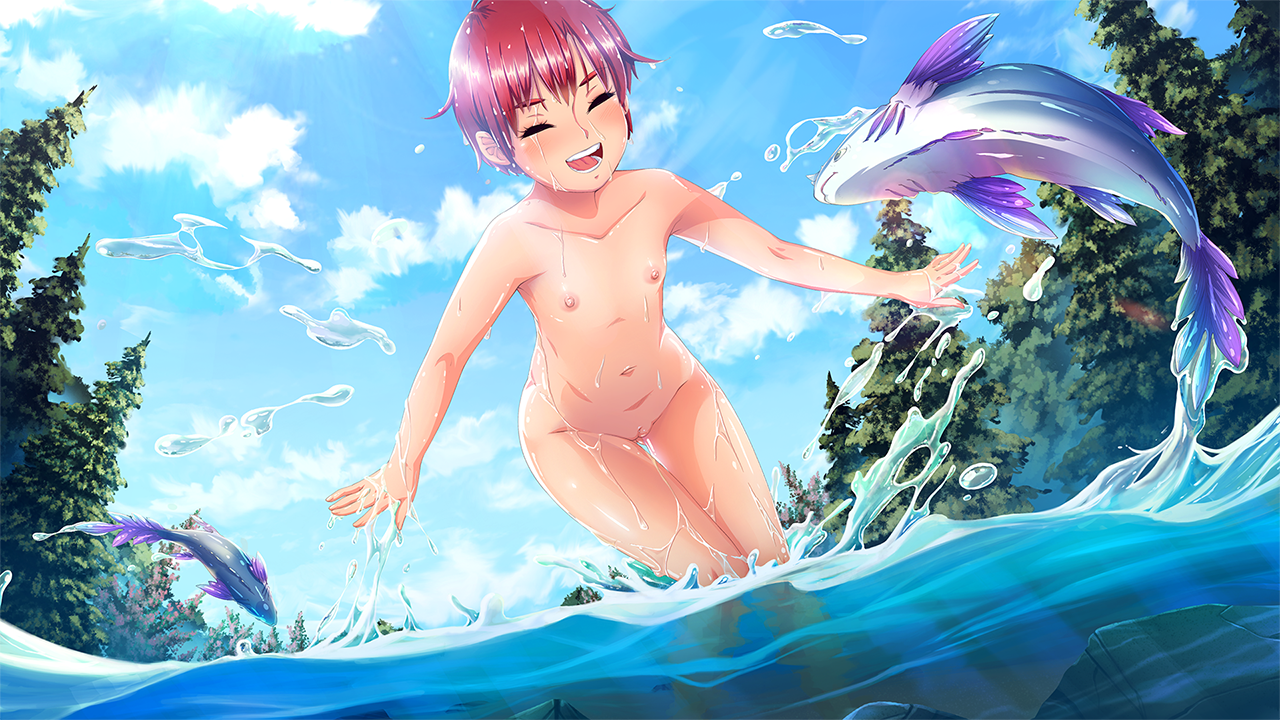 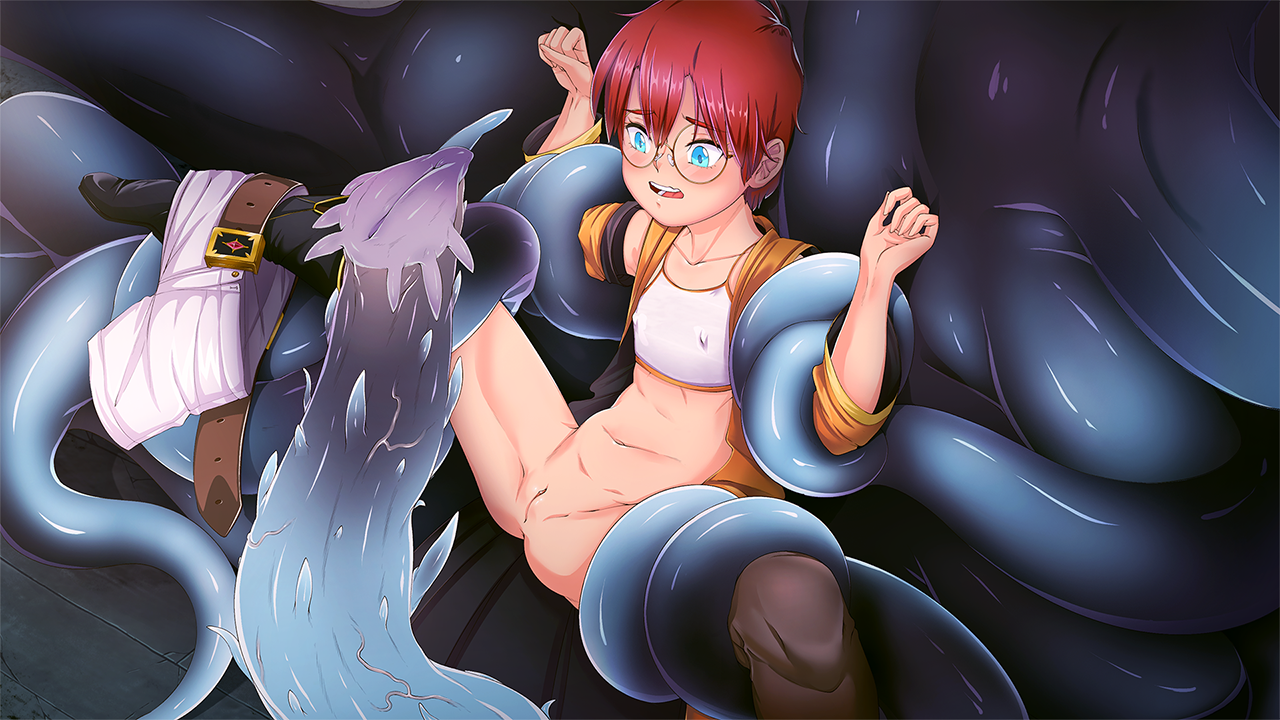 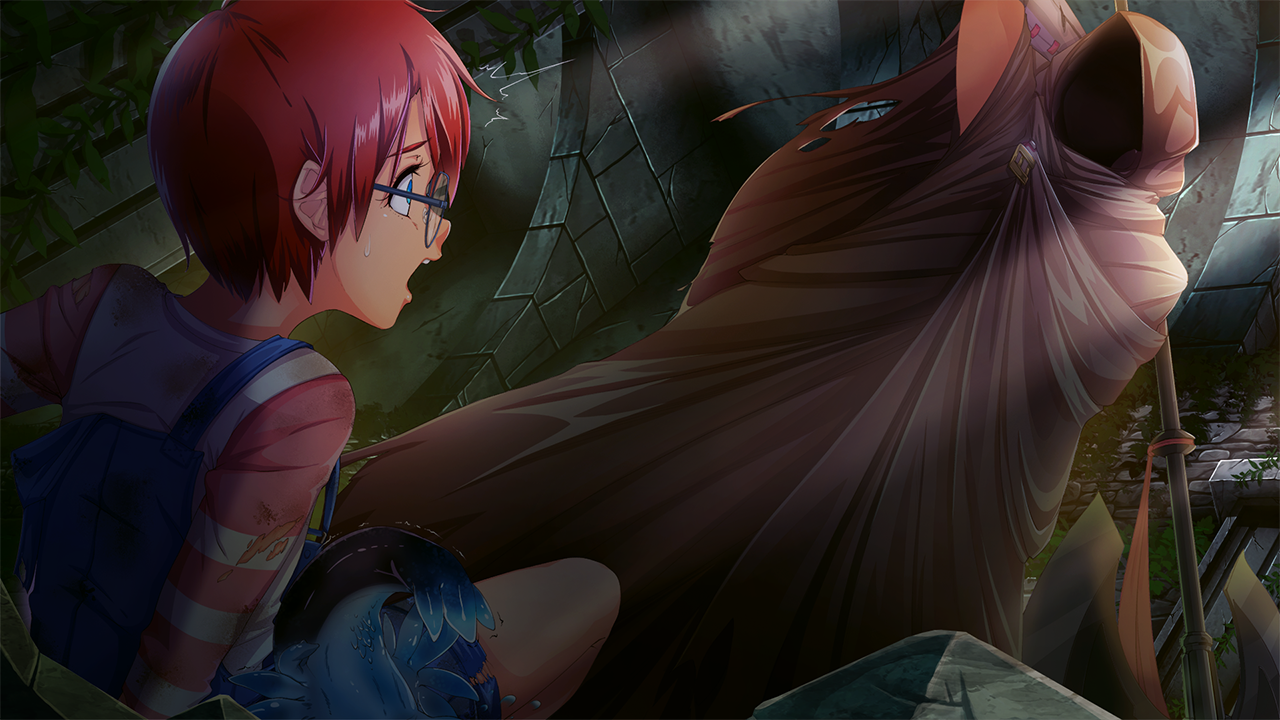 The sequel of The Hunter. It's a 3D game which development is alternating with SoV3. You play as Kaya, a pretty naughty girl, who decided to make sure both her village and the allied town of Ambriosa would drawn in lust. 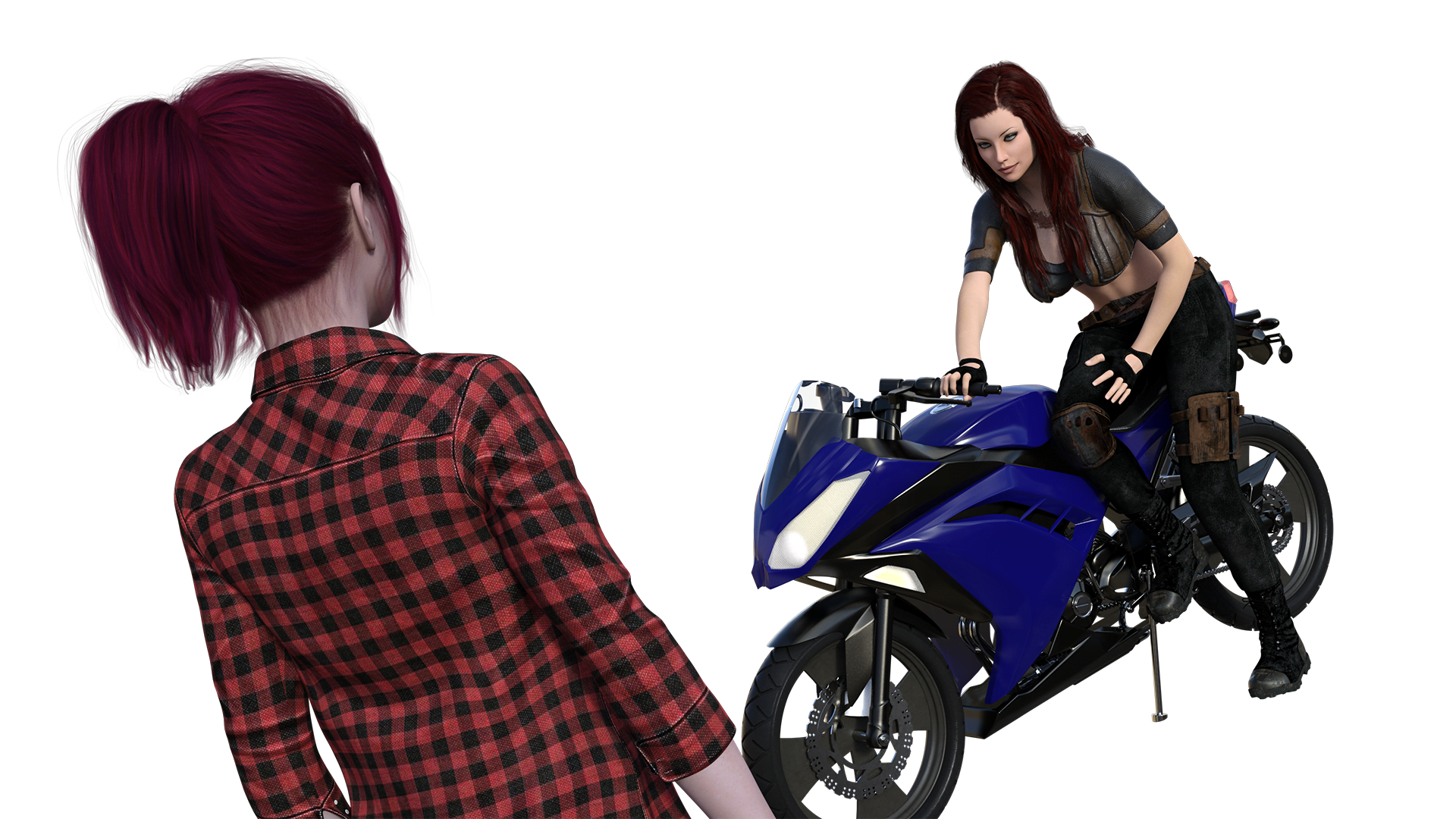 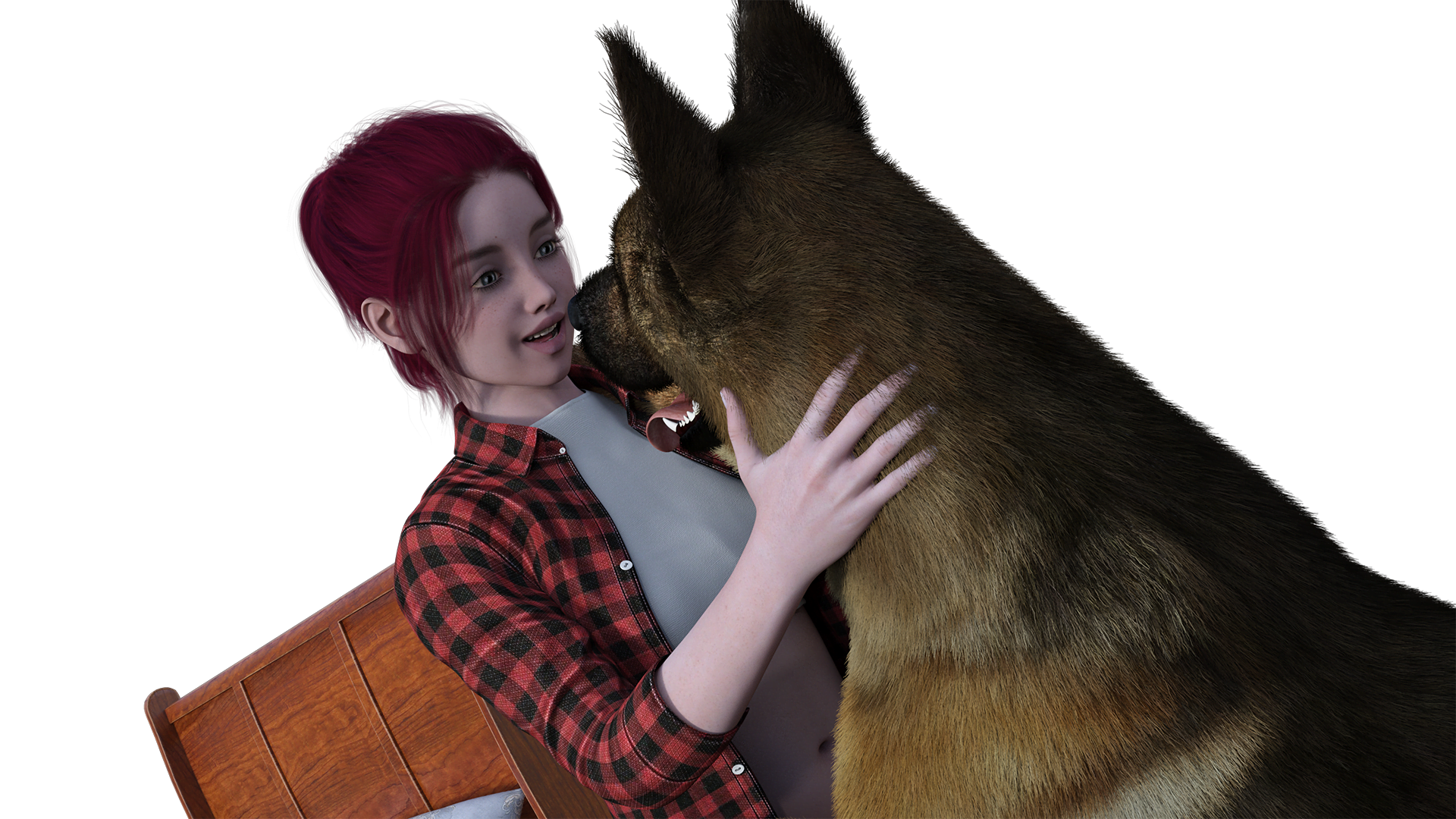 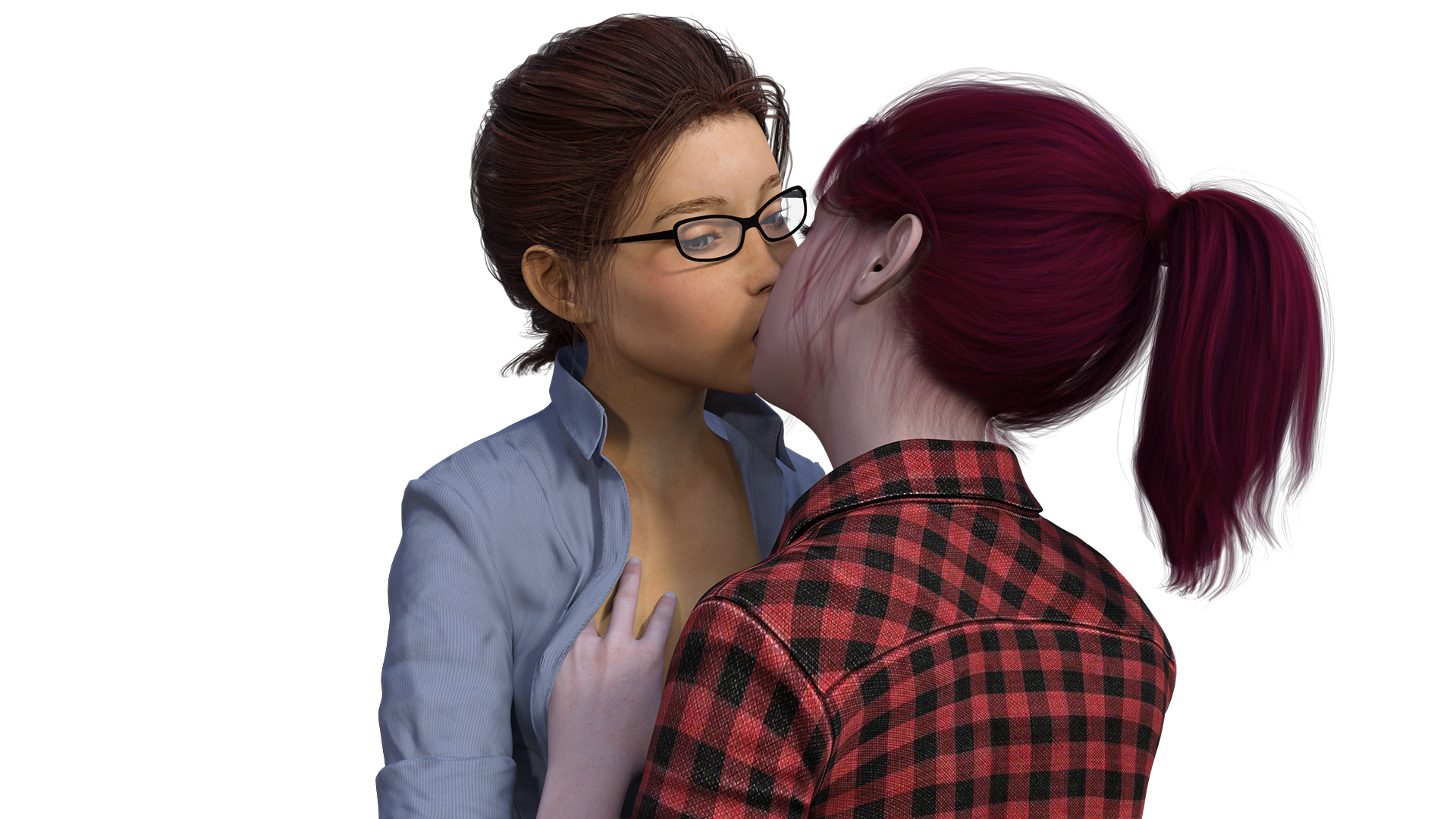 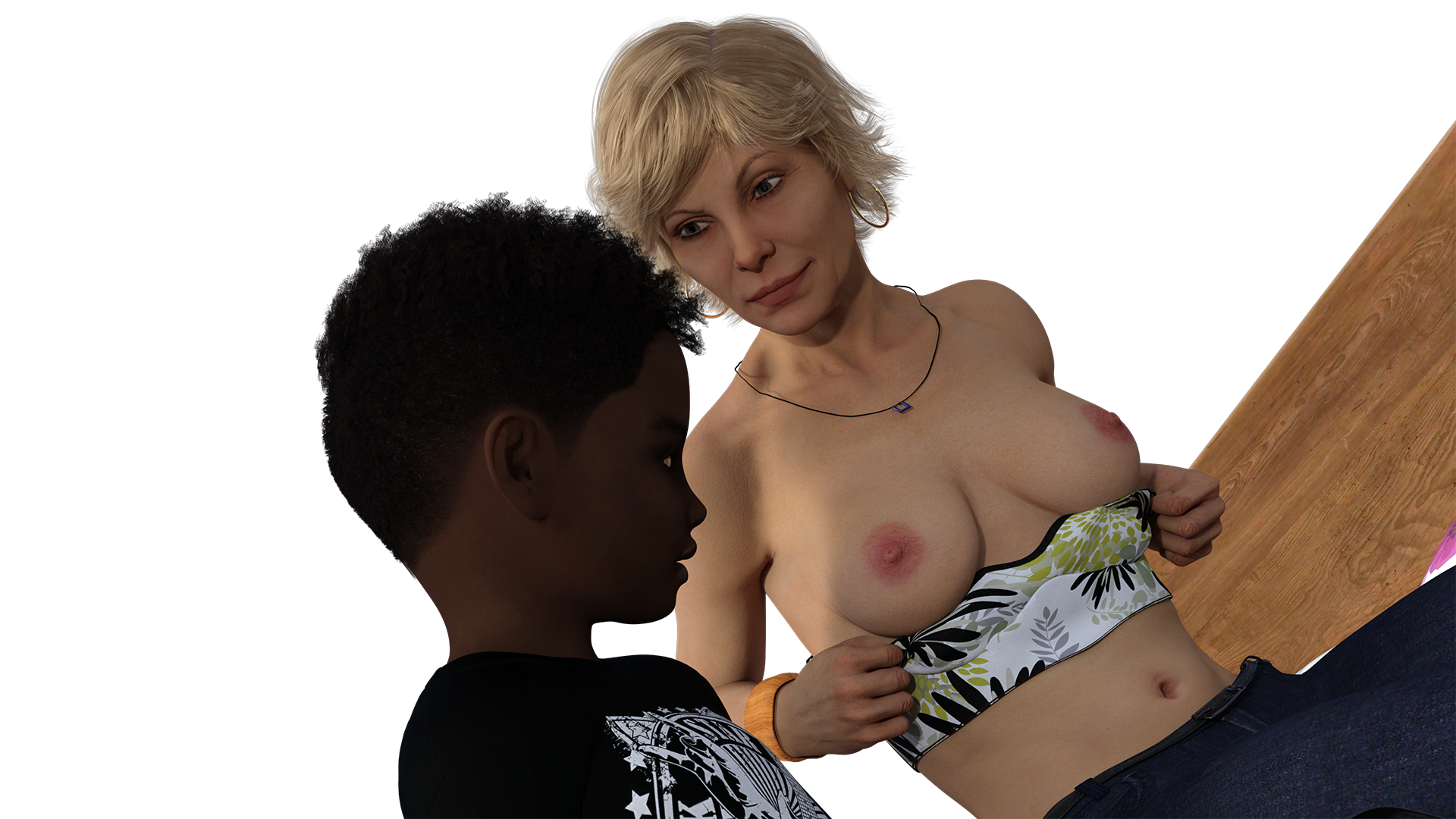 Slice of Venture: Origins is a full remake of Vitamin Plus, made with the agreement of Butakoma 300g. Among improvements you have a better game resolution, uncensored pictures, 100% remade characters/maps/story, improved scene finding and many more.

For rewards, I work this way: some tier has a post called "reward post" in which you can find and download the links corresponding to the rewards. Each month, when I update one of my games, I change the links with the new version in those posts. For "asap" rewards (getting the game one week in advance or the CGs as soon as they're ready), however, I'll create new posts when needed.

Tiers now work that way: Everytime a new update will come out in the $10 tier, the version before that update will be updated on the $5 tier and so on. $15 tier will be meant to get access to full size CGs. The $20 tier will get you the current version one week in advance and the $25 tier will get a new post everytime a CG is ready (might make a single post for more than a single base image if I see they're both going to be finished within a close amount of time.

For the $30 tier and the "name in the game" you have to send me a PM through SubscribeStar by stating the exact name you want to see between quotations marks "...".

Thanks to anyone supporting me. I'll do my best to provide games you enjoy playing!

It's important to note out that my games are NOT meant to be played on Android or iOS. They're meant for PC, Mac and Linux. If you find versions for smartphones, they're NOT official nor endorsed by me in any way!

Making good use of post-production

Hello everyone! I'm a bit all over the place with TH2. Despite the fact that the game already has...

Finally Going back The Hunter 2 (+ Thanks)


Hello everyone!
I'd love to make a huge-ass post for the release of SoV3's first version, but considering the amount of things I have to say, I thought it might be a good idea to keep that for a future post.
I don't want to bother you with the MANY details that explain this month's delay when everyone just want to play the game. But you can be sure I'll write a whole post next week to explain a lot of things about both what happened and what will happen in the future.
I remind you all that SoV3's first version is free and since I want to know how many people will download the game, I'm not giving the direct link, I'll have to ask you to go through the Blue Axolotl site so that each download can be counted (Mega doesn't do file stats.)
Get SoV3 right here: https://blueaxolotl.com/play
I have the regret to announce you that for some unknown reasons (laziness I guess?) RPG Maker MZ doesn't export for Linux, so the game will only be available for PC and Mac.
Once you've finished that first version, feel free to answer that survey here to give some feedbacks (but feel free to also share your opinion through PM or on Discord (but use the spoiler tag in that case to avoid spoiling other players): https://forms.gle/jWWD2nkvNLenVE9h8
Thanks to those who'll take the time to answer. Just remember that everything here is just a WIP and despite the delays, there are many things that will be improved.
A last thing about the tier modifications for that release. As promised, Naomi's Past's full version will go down to the $5 tier until SoV3's current version is update. The $10 tier "gets" SoV3 and the $15 tier will have the CGs of that first version!

On my side I'm gonna take a break because that last month was pretty irritating and exhausting so I'll come back to work only after a good week of rest.
Have fun!
SliceOfVenture3Release

Naomi's Past is FINISHED! 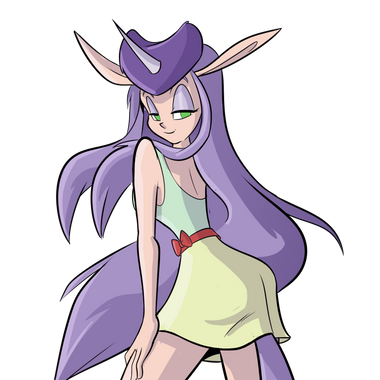