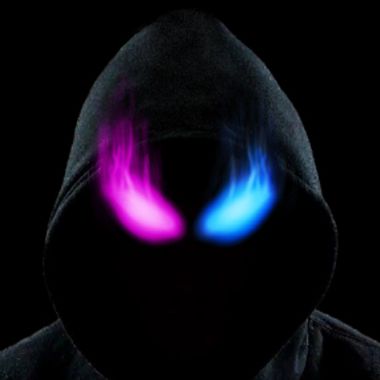 Alorth
By proceeding, you confirm that you are
at least 18 years of age.
Yes, I choose to proceed
Cancel
Cancel

You love my games, artwork and want to help me fulfill my dreams. • + Access to Neko Paradise • + Access to Tale of Eros • + Voting Power • + Instant Access to the MVP level on Discord • Access to Patron only information • Access to sneak-peek's and gifs
• Discord Role XL

You are not satisfied with less than a big package, well it is reasonable.

• + Access to exclusive NSFW Wallpapers. • + 2x Voting Power • Discord Role XXL plus all the benefits of the previous tier

You want to give me a boost, you're more than welcome. • + Special Access • + 3x Voting Power • Discord Role Booster plus all the benefits of the previous tier

You want to back me up financially and help my work grow. • + One wallpaper ticket (I make a wallpaper for you, you decide characters, poses and background, details need to be discussed.) • + 5x Voting Power • Discord Role Backer plus all the benefits of the previous tier 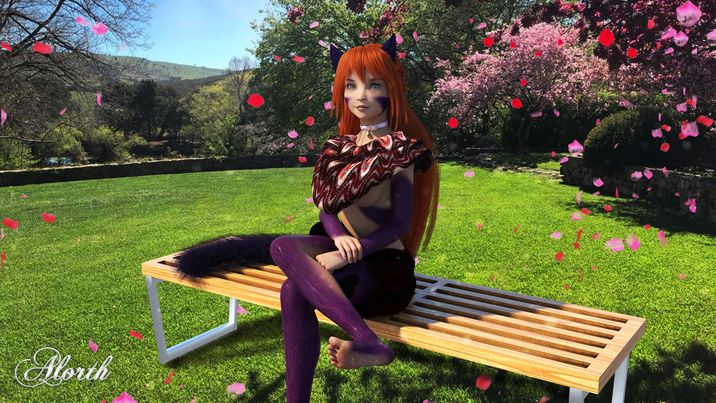 Progress UpdateHi, the new update is coming probably early December, it's the biggest update so ...

Here is a Bera artwork from Mr. Takealook. Ash was supposed to be first, but the artists that was...

Sorry it's a bit late, I had posted it in my discord and forgot to post it here. Just want to wis...

Neko Paradise:A bit late this weekend but hey. . . Wasup folks. There isn't much detail to give c...

Just wanted to share real quick how things are at moment. As for the coming update, 3 new charact...

Alorth
Public post
It has been a long road!
Hey people, I've been working on game development since January 2019.
A lot of time has passed since then and a lot of things happened.

Yeah 2019 was a hell of a growing year for me. A lot of stuff happened back then and still a lot of stuff happens.
As some of you know, I closed new commissions for animation a while ago.
Today I also officially stoped making animations for Ptolemy and Viit
This means I won't have my hands anymore on Alexandra, Intimate Relations and Haley's
Story. I know some will be sad about this and I'm sorry, but it was just time to go my own way. I'm pretty sure my work on those games can be replaced without much of a problem.

My main "work" focus for now will only be Neko Paradise, Radiant and Tales from the Unending Void.
I will still manage staff for other games of mine, including Tale of Eros.
The staff will also be helping on Neko Paradise when they can. Potentionally working on Radiant in the future when they get more experienced.

I hope everyone had a nice weekend.
Info

Alorth
Public post
Welcome to my SubscribeStar support page.
Don't forget to join my discord community to check on the latest info about game progress and other interesting stuff.
See something you like? Subscribe to see even more!
Subscribe Now
The subscription gives you:

$106 of $500
per month
The money in this goal is invested into extra expenses like assets and other type of digital goods needed for the game.