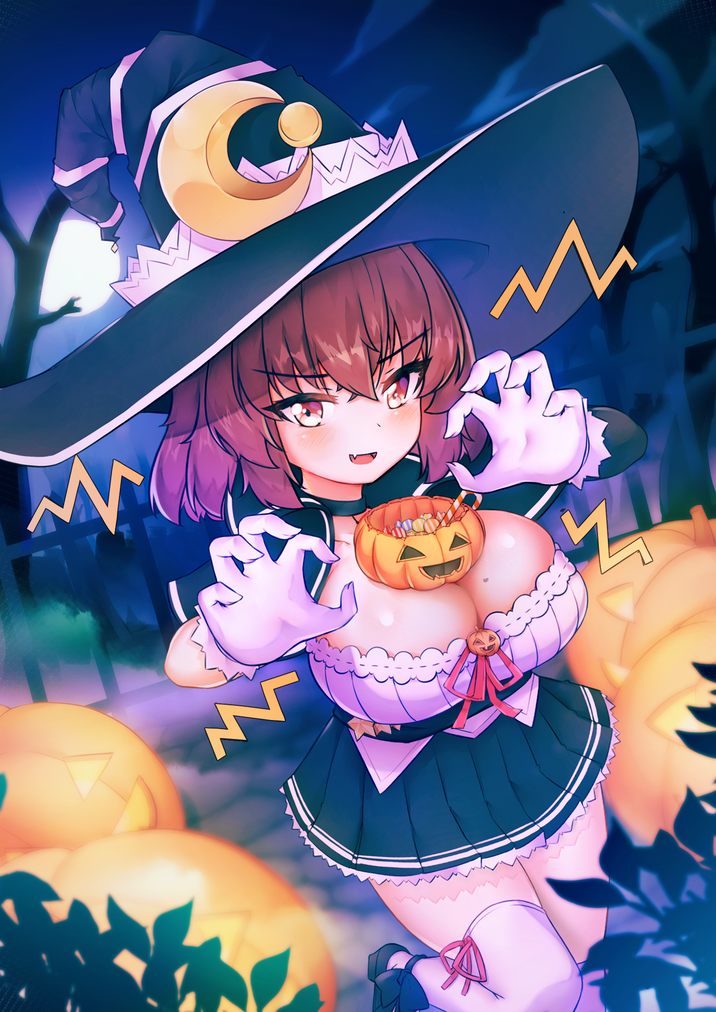 zonecha_art
Public post
Irene - Character setting
Occupation: magician background setting
Born in a middle-class aristocrat, he was admired by the great mage and became an apprentice. He began to learn magic outside,

A few years later, when he returned to the territory, he found that he had been destroyed by the invasion of monsters. It was impossible to know whether his relatives

were alive.   So he began to be an adventurer (magician) and determined to attack monsters.

※ ※ ※
Hi, everyone. I'm zonecha
Since October, yes, now!
The creation will focus on Irene
In the future, R18 content will be introduced continuously
And at least one group of R18 animation content output a month
If you like, please support me!
With your support, I can concentrate more on creation.

-This is a man looking for a lost relative
No matter how cold the weather is, the magician who insists on revealing the heart-shaped mark on his chest-
"Hey, has anyone ever seen the mark?"

$200
to reach
the Goal
Seems like a good starting goal for this new platform!