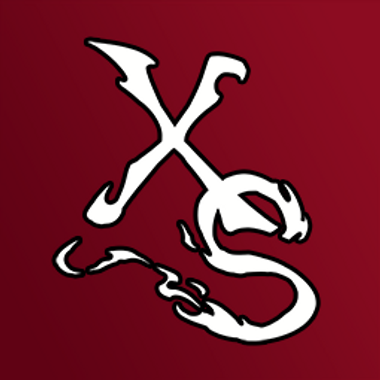 XelswordArt
By proceeding, you confirm that you are
at least 18 years of age.
Yes, I choose to proceed
Cancel
Cancel

18+
XelswordArt
I make mods for Darkest Dungeon, as well as art in general, of the lewd variety.You can find all mods i have made public on my Nexusmods page.You can find the rest of my art on my Twitter, or alternatively on my Newgrounds page.
DarkestDungeonMods
NsfwArt
Subscribe
Send Message

Two weeks early access to any mods i release

Two weeks early access to any mods i release

Access to the full project folders for my mods, including PSD files and Spine files.

Trying to practice drawing faster (I'm way too slow cause I always end up getting stuck tweaking details), made these on a one hour timer each.

The winner of the mod is the Hellion!

Kinda glad to be doing a more straight forward one for a change.

The mod for the Abomination is complete! Much like the Houndmaster this one ended up taking a while. I hope you guys like it!

This mod completely replaces the Abomination with a lewd, female version, with completely new animations. It has four different versions, clothed or nude with visible or hidden eyes, with four color variants each.

There is also a standalone version as a new class, called the Aberration, which is an exact clone of the Abomination in terms of skills and stats.

As a result of this mod changing the animations this mod is not compatible with any other Abomination skin, including the base skin. Anything that does not affect visuals this mod should be perfectly compatible with.

To install: Download the mod and drop it into the "mods" folder inside your DarkestDungeon directory after unzipping it. After that enable it within Darkest Dungeon by pressing on the hammer icon on your save file and checking the box on my mod. Place it high in the load order. If you want to use it in the Butcher's Circus PVP mode, you will need to replace the actual hero files, so just drop the contents of the folder into the Darkest Dungeon directory, though make backups first. To uninstall: Delete the mod from the "mods" folder inside your DarkestDungeon directory.

Work on the Abomination is proceeding, though it has been slower that expected, partially because it is more complicated than most and partially because I have been busy with my part-time job among other things.

As such I have decided to set up a goal in relation to that, not sure why I hadn't already done this to be honest. If I can reach an income of 1500$ between here and my Patreon I will be able to quit my part-time job and switch to working on this full-time.

Thank you all for your patience and support!

Character is Hatsune Miku from Vocaloid.

You got an invitation to a very special concert~

Character is Pixie from the Shin Megami Tensei series

Decided to do some SMT fan art of one of my favorite demons in honor of the recent announcement of the Nocturne remaster and the new SMTV trailer.

Work on the Abomination is proceeding nicely, first progress update for that should be in 3-4 days (you guys had to vote for one of the more complicated ones again lol).

$166 of $1,500
per month
I will be able to quit my part-time job and switch to working on this full-time. Both my income here and on Patreon will count towards this, so you would need to look at both for an accurate gauge of how this goal is doing. 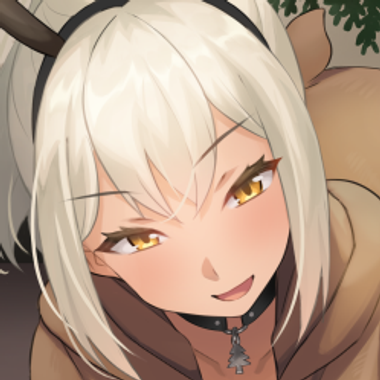