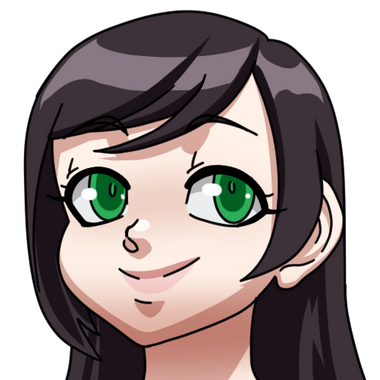 Salamoun
By proceeding, you confirm that you are
at least 18 years of age.
Yes, I choose to proceed
Cancel
Cancel

Get a special role on our discord server and additional vote for any polls we post.

Previous tier rewards. Access to our private dev channels on the discord.

Previous tier rewards. Your own event idea in the game! (highly preferable to be discussed on the discord)

Previous tier rewards. You can have your own character with possible multiple events and paths added to the game! (highly preferable to be discussed on discord)

Decided to make a little progress report again since it's been few weeks since last update. Elise...

Very, very spontaneous teaser image because I am working on the mansion and writing some of her s...

Vote for the next update!

Halloween update! Attention all early access patrons! The new Halloween Update is ready, with the...

Hello everyone, just a quick one that the next update is getting near! We're planning on releasin...

Salamoun
Public post
Hey guys, just a little quick update on our progress. Unfortunately one of our devs has some personal issues and therefore is unable to work so it might show on the future progress speed, not want to go into further details for their privacy. But on the other hand, I think we can now give you a more specific release for the filler update at least, which will be the beginning October, if everything goes right. Mansion update is worked on the side by Elise, she will let you know about progress herself sometime later.
Thank you all for the patience and support.

Salamoun
Public post
A little sneak-peak of a brand new mini area in the upcoming filler update. It is meant to be for a little bit later in the game but I'm sure most of you manage to figure out how to get in right away and if not, there's always nuke to get through it.
Thank you all for your patience and support!
See something you like? Subscribe to see even more!
Subscribe Now
The subscription gives you: