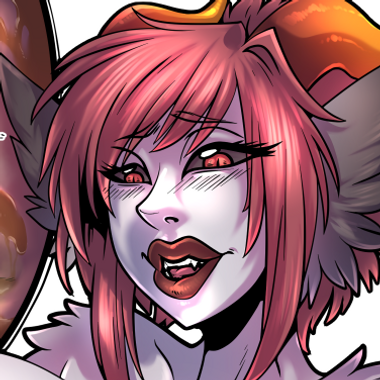 Psychoseby Art
By proceeding, you confirm that you are
at least 18 years of age.
Yes, I choose to proceed
Cancel
Cancel

-1 monthly vote in the Themed Raze art Vote for a sketch with Raze!

(Vote on what themes I draw raze in that month! )

Please move to the new Tier 3

-1 finished colored sketch up to 2 characters 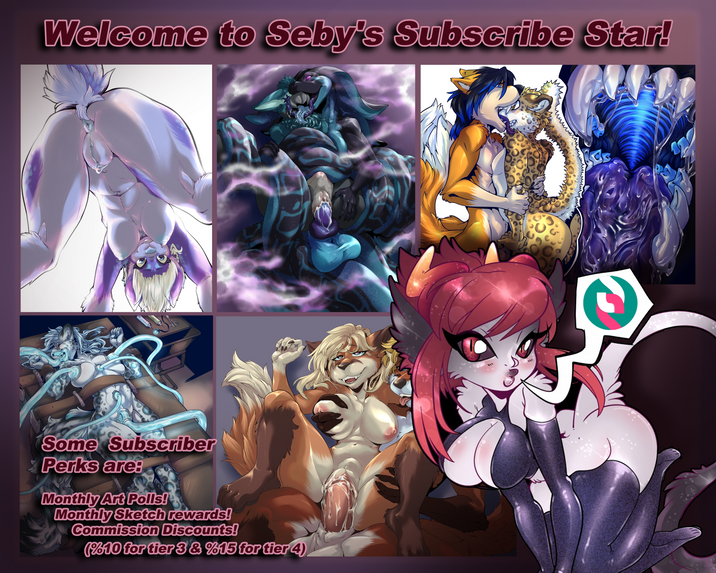 This is quite the time-lapse! 20 minutes! If i knew video editing i would spice this up for youtu...

And the last batch from December! Fiddling around with more sketch styles, and brushes! what do y...

All 3 pages are finished! Starting this year off strong! Kimmy teasing her way into a tight spot ...

Psychoseby Art
Public post
Plans for 2021
Hello everyone and happy new year! I have a lot planned for SubscribeStar this year, and I’m so excited!
Before I get ahead of myself, let me get this month's usual stuff outta the way. All tier 4 peeps, it is time to get your sketch requests in! Be sure to follow the format in the server channel! I’m excited to see how many great ideas you guys got for the start of the year! Also, for all tier 4 members, you get 15% off on one color commission a month! My availability for comms is low right now, but I hope to provide more chances for you guys to take advantage of that later this year. Tier 2 vote will launch shortly over on the server!  The poll will go for 1 week!
I plan to finish 2 tier 2 past due rewards this month, and another 2 in February, which should catch me up on those come march!
I’m in the very beginning phases of drafting out a comic for Raze! I hope for this to become a web-comic run primarily on SubStar, with 20-40 panels of updates each month. I plan to launch this comic project in April, giving me these first few months to clear my queue, and prep the script. I will be looking for an editor to work with me on the script later, and will be creating a SubStar goal to fund their part. There will be a main overarching plot, but you guys will get to decide, and vote on all the juicy details!
There will be no major changes to rewards, or tiers until the comic Launch in April. I’ll have a more detailed log of changes to come in the near future, but I would like to add more perks to tier 3 (possibly add a commission discount to that one too), and will be changing around tier 2 then also.
That’s about it for now guys! Expect a few more tier 4 sketch streams in the coming days for December rewards!

Sketch rewards for Alpha(AD), Peter, and John! Playing around with my sketch style, sine I've bee...

At long last, this beast of a piece is finished! There's lots of fun details here! For Sharkie!

My first Rig Commissions! This one's for Talon, and the art is juuussttt about done, I just got a...

CLIP has timelapses now! Do you guys want to see more of these?

Some Commission Work I've completed over the last week!

Tier 4 November Rewards that I did today in stream!

Starting in December I want to start brainstorming ideas for a comic for Raze! Eventually Id even... 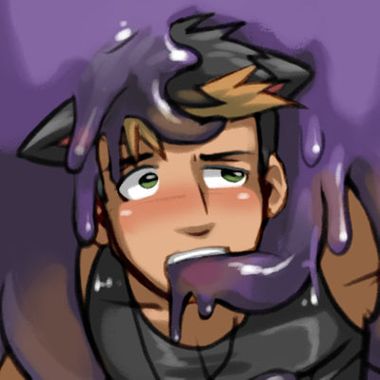 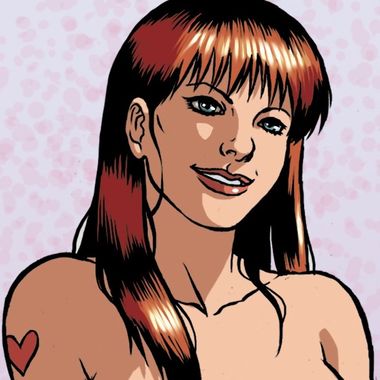 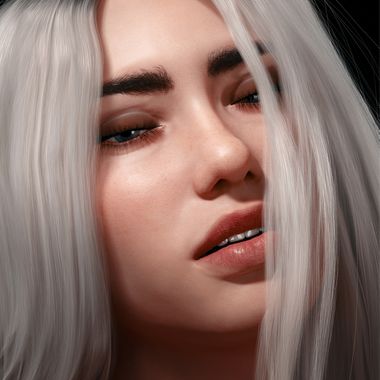