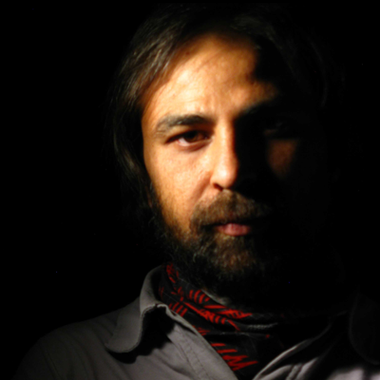 kiaazad
I create Games and 3D comics
July 05, 2019 08:08 PM
Public post
This content was created for artistic and entertainment purposes FOR ADULTS ONLY and may include pictures and materials that some viewers may find offensive. If you are under the age of 18, if such material offends you or if it is illegal to view such material in your community please exit the page IMMEDIATELY. All depicted characters are fictional. No live victims were produced during this content creation and no harm was imposed upon any live creature. All characters depicted in sexual situations are 18 years of age or older and of the age of consent, even if it looks otherwise. Acts depicted are all consensual. 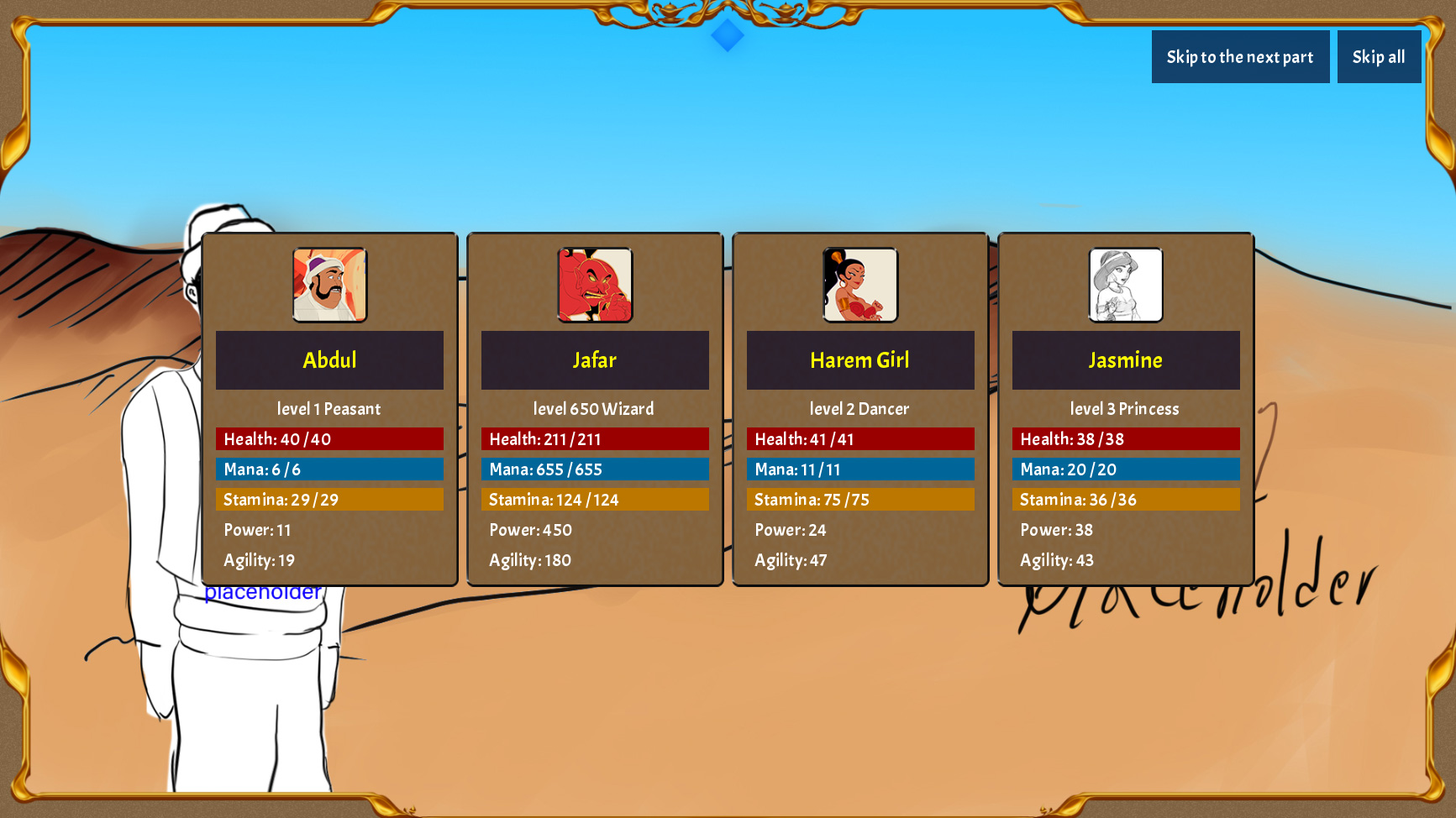 My approach to the basic stats is a bit different that what you can usually see in most other games, The aim isn’t realism though, it’s thinking logical and choosing the attributes that make sense.

There are five plus one main stats in the game

1- Health, Equivalent of physical and mental health / capacity Health indicates how much punishment a character can endure before collapsing.

2- Mana, Equivalent of information and magic tricks a character can perform Even though magic exist in the game’s world, it’s not readily available to most people. When we talk about mana, it’s one's capability of doing magic tricks or some hidden skill so advanced that is perceived as magic. This stat restricts the magical attacks when low.

3- Stamina, Stamina indicates how much physical exercise a character can do before running out of breath and needing to rest, luckily humans can regenerate stamina very fast. This stat restricts the physical attacks when low.

4- Power, Power is the measure of… well, power behind a characters attack, be it physical or magical.

5- Agility, An agile character have a better chance of dodging, parrying or blocking an attack, that includes mental agility to counter magic attacks.

+1 Armor, Armor is the main stat that a character gains from armor pieces. As for their effect on other staff, it’s usually negative, the heavier the armor a character wears, the more limitations they impose on agility, power and a big penalty on mana and stamina.

And the stats that don’t exist in the game:

Intellect, This is a stat the player should have, not the character

Defense, Agility pretty much covers this.

Levels and points: The leveling is very simple, you need a fixed amount of experience to get one level, it doesn’t change as your level rises, instead, you get less experience from beating enemies much lower than your own level. You get points to spend every level you advance, it starts with a high amount and shrinks with each level you advance. Eventually you reach a point that you only get one point per level. This way no character is too overpowered and beating high level enemies becomes accessible very early in the game while there’s always an extra mile to go if you want to become stronger and stronger.

Get involved: Since only programmers enjoy tweaking numbers, I wrote the archetype generator tool to help us generate different types (classes) of characters in a visual way, See the video here: https://www.youtube.com/watch?v=LWMm5YgXXC0 If you’re interested in participating in character generation, you can download this tool to start with. PC: https://drive.google.com/open?id=12vS0h6t5WXUGVSaKsxpc_yHF8um6h1Yd Mac: https://drive.google.com/open?id=1ELSCX6IuQ5mYdv5aRHqtJp9jhXpZnCbi

The way it works is: you can tweak the amount of chance for each point to go to a stat, give it a name and copy it to paste in the comments. It would help to explain the reasons why this class should be in the game and why the point distribution should be like that for that class, but not necessary. I’ll take whatever you give. Just keep in mind that there’s a limited number of classes we can put in the game and your suggestion might have a slim chance to make the cut.