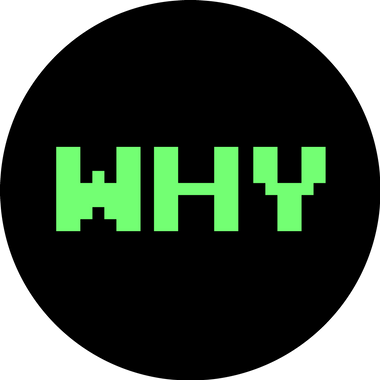 StudioWhy
We make games that may involve tiny horses having fun.
September 01, 2020 04:55 PM
Public post
This content was created for artistic and entertainment purposes FOR ADULTS ONLY and may include pictures and materials that some viewers may find offensive. If you are under the age of 18, if such material offends you or if it is illegal to view such material in your community please exit the page IMMEDIATELY. All depicted characters are fictional. No live victims were produced during this content creation and no harm was imposed upon any live creature. All characters depicted in sexual situations are 18 years of age or older and of the age of consent, even if it looks otherwise. Acts depicted are all consensual.

We have some updates on both Pony Waifu Sim as well as FlutterMare v0.9.

Progress on the next part of the Blue Fast route was delayed a bit due to some technical issues mentioned previously as well as our work on FlutterMare. However, the writing is almost finished and we also have begun working on the writing which ties up the loose ends on the Purple Smart route (with lotsa lewds).

As for FlutterMare, version 0.9 should be released to patrons within the next few days, and we are hoping to release version 1.0 by the end of the month, which will conclude the FlutterMare project.

After FlutterMare 1.0, we will be focusing on releasing the next version of Pony Waifu Sim as soon as possible.

In other news, Mittsies and TobyArt are planning a new project called Ponyvania: Redux. StudioWhy will be providing resources and assistance, but we aren't planning on being as involved as we were with FlutterMare.

We have a lot of cool things planned in the coming months, so certainly be sure to stay tuned!

Derwol
Hopefully this will be available on subscribestar too because patreon wants me to pay VAT and patreon is a trash company that I don't want to support in the first place.
8 months ago

StudioWhy
Yes, it will be.
8 months ago