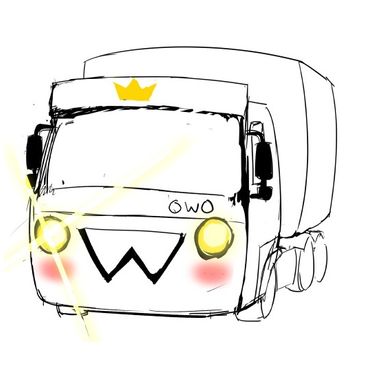 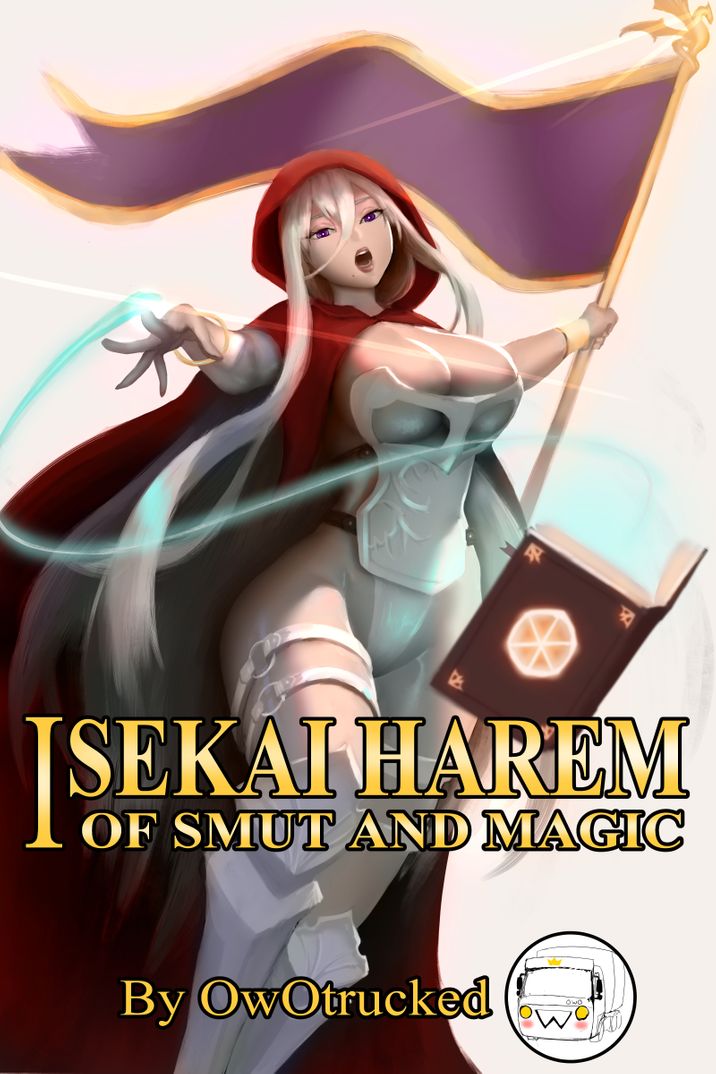 Some preparations for chapter 39B. I think I made Lorely's upper torso a tad too long...

Lorely: Why are we still here? Just to suffer?

I just made a little update of the prologue.

The only main change for older readers is the addition of a new NSFW drawing of Milia. Uncensored version is available in the NSFW Gallery 5.

I finished writing a new draft for prologue after a break. And I'm currently working the drawings

An immense thank you to all the epic readers who made it to the end! Especially the readers who went through the first drafts that weren’t that great. I am pretty happy with how the story turned out considering it was my first time writing and YOLOing through the plot.

Route A is finally finished woohoo! I’ll rework/edit some parts before going over the sequel "Isekai Heroes of Memes and Milkers".

‘Why use a new title?’ you may ask. That’s because smut is no longer intertwined with the plot and can be entirely separated as bonus chapters.

For route B, I will work on it whenever I feel like it. It canonically happens before route A and reveals the origin of Tannhauser and what he’s supposed to do.

The overall story was an attempt at Tannhäuser ballads on the subject of self-acceptance. Its theme was ‘while embracing our desires is our birthright, their manifestation is our responsibility’. I mean that no one is responsible for being born with instincts, desires, and emotions, but managing their impact on reality is something that everyone can do with the right tools.

Route B is the true echo to the original Tannhäuser’s plot. In that route, Slade falls from disgrace and suffers from the consequences of letting himself be seduced by Griscent. It’s a prerequisite step to tackle the subject of self-forgiveness and atonement. Slade learns the external and internal factors that led him to the wrong choice. This allows him to come to terms with his past actions and not let them define his identity to change and redeem.

It’s a daunting part of the story, so I’ll probably work on it super slowly （；´д｀）. In opposition, the sequel remains a light stupid wish fulfillment comedy so it’s easier to work on it.

Stay tuned on my discord if you’re interested to become a beta reader for the sequel! Also, I’m going to move out IRL, so releases might get even more irregular than now.

Thank you everyone for reading!