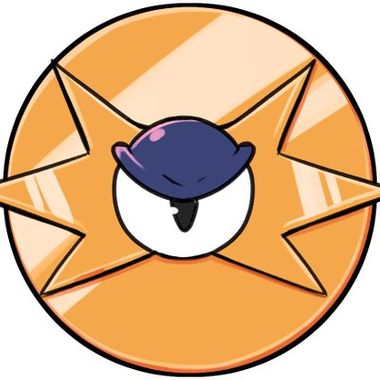 Ophi's Quest
Making fun of all the usual tropes commonly found in RPG and popular video games, Ophi’s quest is a NSFW mixture of a webcomic and a choose your own adventure story with some mini-games planned for the future. It takes inspiration from several different places, such as Kingdom Death: Monster, which you can clearly see in the “armors” worn by our characters, and games such as Rance, for the overall “gameplay” and narrative.
By giving us input on each post, you help us decide the course of the story, telling us what you think the characters should do next to achieve their goals and overcome their challenges. Together we’ll shape the journey of Ophi, our main character, as she becomes the lewdest evil overlord in the history of the world! With plenty of comedy, bouncing breasts, and epic battles to be had with the enemies and the help of the companions Ophi meets along the way, we hope to create a fun story that we can all enjoy.
Supporters of the project will also get access to special polls that allow them to help us choose the next NSFW scenes to be drawn, or even add their own characters to cameo in the story and/or be picked for the NSFW scenes. Those scenes will cover fetishes from the usual vanilla content to extremely niche fetishes, and will be clearly tagged in case you want to avoid any of those.
Another thing worth noting is, as the Support grows, more and more features will be added to the game. Our current goal being the development of a collection game where viewers will be able to register to the site, which will enable them to own control of Ophi’s followers — randomly generated girls representing the population of the world that come to live in the Hearth of Sin. The options for each body part will increase as time goes on, but the chances of two characters having the exact same appearance are already minimal. Followers will become more capable as time goes on, increasing her stats and maybe even gaining new outfits as they progress through a massive class tree!

The Hearth of Sin is always full of Spores released by the Mushminions, which means they often get to see all the action inside the tower before anyone does!

These minions may seem harmless, but don't trust them! The naughty Mushminions get to walk around the Hearth of Sin and partake in all the lewdness happening inside it, and they get to choose who they're going to go after as well! 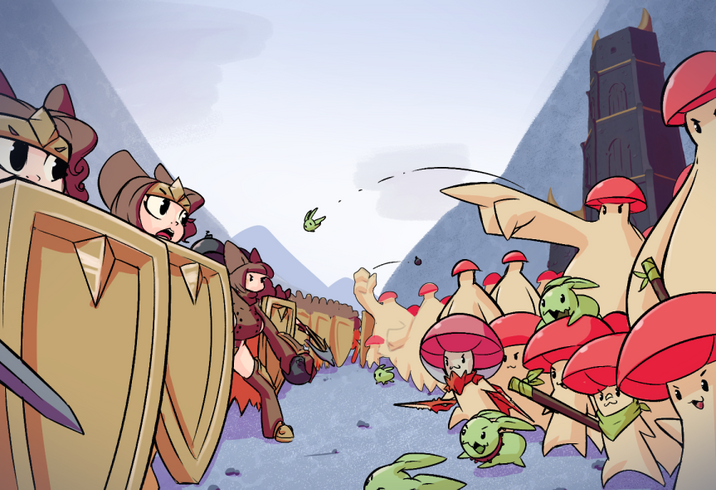 Bonding Besties! It's not uncommon for the Mush Minions and their leaflings share a close bond wi...