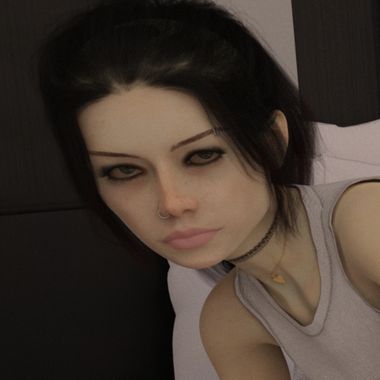 18+
NefastusGames
Giving this a test as an alternative to patreon. Creating an adult visual novel called Midlife Crisis. In the game you take on the role of a successful middle aged man who is starting to feel the toll of father time.
AdultVisualNovel
Subscribe
Send Message

NefastusGames
This is a link to the taboo patch for anyone searching for it from any other sites.  Just place it into the game folder(the one with chapxx.rpa's and all that).  Keep getting asked and afraid to mention anything on patreon that goes against their terms. It works for all versions current and future.

Not quite in crisis

Starting to feel it

Everything above. 5 Days early access. Extra renders(Either as time allows me to do them or test stuff) Polls and feedback and whatnot

Fight back against time

No extra promised benefits, you just REALLY want this game supported. Message me if you want anything extra(reasonable), like thoughts on upcoming story(so far no one has wanted spoilers or anything) 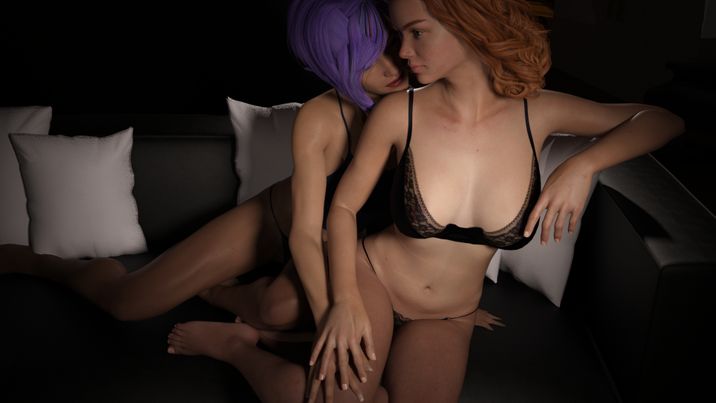 Some ideas. So it's no secret I am not great at status updates. That should be less of an issue n...


Well...I'm just going to say f*** this week. I've calmed down mostly, but frustration is still there.  I don't want to rant on here, just want to get the links out ASAP before my house explodes or a meteorite manages to hit my hard drive.  Hope this update was worth another delay, I really do think there are some really good scenes and building for the future in this.

NefastusGames
Public post
Version .29 Changelog...ish.
So I am sure I still suck at these, but there was some misunderstanding of my release posts so I feel like I need to get back to doing these every month.  Been a LONG struggle with the editing, but the update is uploading.  Depends on ISP now, but usually speeds pick up a bit later in the day so hopeful it won't be too long.
Main changes this version are there are some really long nice scenes. Nice as in...action oriented.  One of them....well even if it sounds like something you may not be into, at least give a few screens of it a go. It's unusual and I think it's very hot.  The other's may be fairly straight forward in terms of circumstance, but very nice none the less.  Especially if you consider a little subtext for those of you who actively read the story and don't just skip to the good bits lmao.
That out of the way, it's been awesome not reporting to work.  I am 98% sure from here on out I will be back to the release every month to month and a half schedule, with that being based on what content is in each update.  For those of you who made it all the way down to the bottom of this post...I need a "job" that I can tell people I am doing. Something I don't really have to report to, can do at home, but could take up most the day so I have a reason telling family/friends to not pop over unannounced that doesn't make me look like the asshole I actually am.  Something that ISN'T hey I am making a game or anything they may think they can support/be a part of. Any suggestions?  I was thinking freelance programming and just being vague on what project(s) I am currently on.
Comments (9) loading...
Like(14)
Dislike(0)
View previous comments

Quick update:So get the important bit out of the way. The update is very close to completion. Now...

April fools. . . ?So the bad news is I had big plans for april fools. Wanted to upload a bunch of...