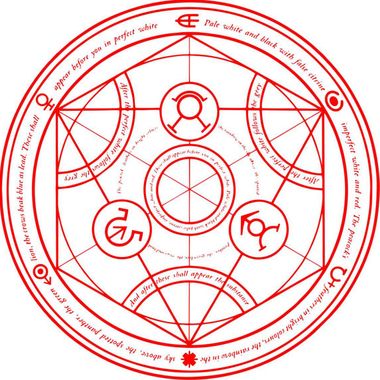 Randy's (Default name, you can change it in the intro.) father was a cop, and not one of the good ones. I don't ever think it was his intention to be a good cop. Randy's father comes from a criminal family, his brother being a crime lord in the city. He's also an abusive coward, he abuses randy's (Step)Mother in any way his deviant little mind can conceive of. Randy has never witnessed any of it, but it's going to be hard to ignore very soon. After a particularly brutal fight, Randy's (Step)Mother comes into his room and tells him that they are going to have to leave home immediately. They move cross country to live with his (Step)Mother's (Step)Sister and her (Step)Daughter. There is a lot that Randy has not been told and there are big secrets waiting to be discovered, some of which are going to alter his perception of reality.

Image Set DownloadsJust thought I'd share my image sets with people that have subscribed, there's...

I really hate how this get organized when I upload them. You'll just have to wait and play the ga...

This is the second visit that the mother gets from the neighbor Kemo.

These aren't in order, as usual but these are images for the rebuild of CH. I had the idea to red...

We're gonna make Sable our naughty therapist. She's there to talk about the MC's peeping ways, in...

Some images I rendered over the weekend, no reason in particular, just felt like doing it. I'm wo...

Mylph Money
Public post
Well a lot has happened over the weekend. I may have to look for somewhere else to live. Our home was put up for auction on the 19th of next month. We inherited the home with a mortgage on it from my grandmother, and the mortgage company went and sold the mortgage to a 3rd party and let's just say that they are sub human pieces of shit that should be cleansed from this earth. Sorry that's my frustration talking.
We should have enough income to afford a new place to rent, bills just got so bad here that we cannot afford to live here anymore. I'll keep you updated on it all and I'll try and get some content out as quickly as possible.
Comments (2) loading...
Like(1)
Dislike(0)
View previous posts (6/33)
See something you like? Subscribe to see even more!
Subscribe Now
The subscription gives you:

$73
to reach
the Goal
This will go a long way in helping me to not only upgrade my hardware but do stuff like pay rent. lol