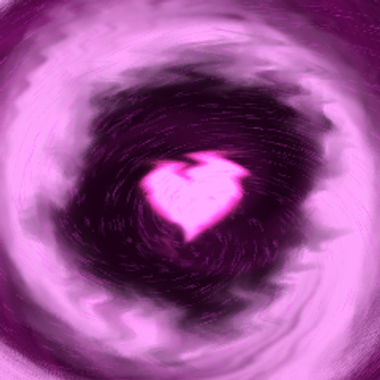 Join for free to receive email notifications about new posts submitted to paid tiers. Because there was a button that told me to make this.

The first reward tier. It's only a dollar! If you want to pay more I can't stop you! But it would be very helpful!

-Gain access to the teaser posts! Which will contain information on upcoming updates. -Vote on polls whenever they happen! -A yellow name in the discord server! -My thanks!

This tier is for the more dedicated fans of the game who want to support it more!

-With it, you will gain access to all of the art for all of the characters in their original, high quality formats!
-This will include character art variants that I may not have put in the game yet, so you can get a sneak peek of what’s coming soon! -This will include all the art, which means that as soon as lewd CG begins to be made, they will be available for download as well!
-Everything from the Chosen Hero tier. -You also get access to an additional thanks. That's double the thanks! (Note: Thank's have no monetary value but their sentimental value is incalculable.)

P.S. - You can't put this art into the game and have it work out.

There's a reason it's not in the game at max quality.

P.P.S. - Additionally access to this art is for personal use only. Please do not reproduce, post it, or use it for commercial use.

Monster Girl Dreams
Public post
March Status Report - aaaaa
Okay so things are now stabilizing more, and next month should have minimal interruptions. Finally. So-!
This month I finished that stage trap for Ceris I mentioned, made all of Iabel's conversations, drafted up her stage layout, which will likely need some tweaks when I get to it fully, made the Labyrinth completion scene, and have ended up giving Ushris 2 stage traps instead of one cause it woulda been cluttered otherwise.
I've also got Ushris' fight about 40-50% done atm? And the rest of it should go rather smoothly I think.
So what I have left is: remainder of Ushris' fight stuff, Iabel's stage traps and finalized stage, Iabel's fight, and testing/bug checking.
Which means I should be able to finally get this done around the end of April. Ideally sooner.


I'd tease some of Iabel's stuff, but I still wanna stick to keeping her a surprise, even if this has taken well past the point I'd even remotely like. So she doesn't get any screenshots. I will however spoil that she has golden lipstick, I suppose.
I'm greatly looking forward to being done the labyrinth and resuming a more sane work release state for the game, also thank god the capital when I get to it can easily be broken into chunks. You know, not counting all the other problems that've been slowing me down and all that.


Additionally thank you everyone for your feedback on the mimic sketch so far! :D
It will be taken into consideration moving forward, but it will take time for that to continue forward.
Comments (0) loading...
Like(6)
Dislike(0)