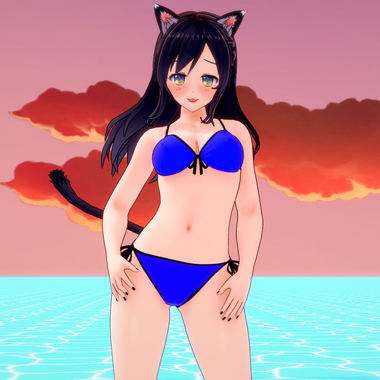 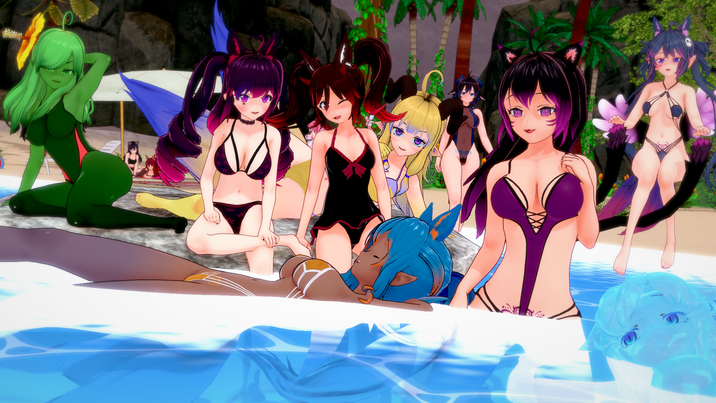 -H-Gallery now available! (Warning: Replays are complete versions. Means most path specific dialogue is inside it (Including NTR were aplicable) and unimportant content got cut out.

-Discord suggestion: 2 of the 1st exam's slaves are back! 3rd one joins in the next version

-Discord suggestion: Toru makes herself ready for the next mission

-Quality update to most new renders. (I start to get good at it)

-Again 1 new render with a secret hint. A bit easier to find this time.

Mac version: x
(Since I want to save space on my mega account the older versions are no longer accesible. If you, for whatever reason, want an older version of the game message me~)


For those who Don't know what this is:

Keepers 1 is an adult visual novel about a young woman that gets transformed into a monster girl and wants to find out why this happened to her.
The game features very dark and depressing scenarios so if you have personal problems with these things I highly recommend to not play the game -> Looks cute but has in a lot of serious dark fantasy themes.
English is not my native language and this game is more or less a hobby project so don't expect a shiny masterpiece (for now at least).

The game has about 100k words as of this update, resulting in about 10h of reading time.