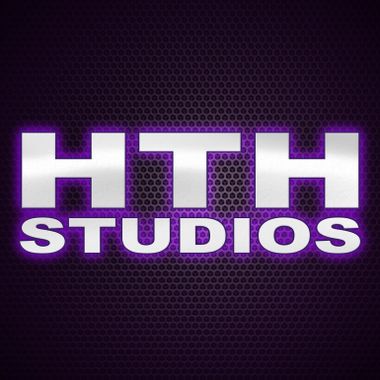 HTH Studios
By proceeding, you confirm that you are
at least 18 years of age.
Yes, I choose to proceed
Cancel
Cancel

Subscribers will receive an email with game links (temporary feature while we iron out site bugs). Chat with us on Discord and link your accounts!


I realize it's been an excruciatingly long time between updates, and we've been pretty quiet about it as well. So what's going on?

Creating Flash archives is a huge sinkhole of time. Basically every problem I've ever had with Flash is continually a problem in creating an archive. I can't seem to fix things that have always been broken, and I can't keep beating myself up over something that I didn't break in the first place. Jeanette's Female scenes are an asshole of monumental proportions. I've run into similar problems with Raquel, Megan, Ari & Anne. So I am removing them from the archive because I'd rather spend my time trying to get the scenes to work in Unity over broken and abandoned Flash software.

In order to get RLD out to Gold members these are the things I had to remove because fixing them is not the best use of my time.

The reality of the situation is that Flash is abandonware, the browser version WILL continue to break until it's unplayable because Adobe is a brat child that would rather break their things than see anyone else use them. The archives are unstable because Adobe makes Flash unstable. Any attempt I make to fix something could be subverted by Adobe randomly destroying shit.

The HTH flash archive is about as final as I can make it. Whatever is broken will remain broken.

The RLD flash archive is almost ready to leave Alpha. I've fixed what I can, removed what I can't, and anything else that's broken, is what it is and after its release, I'm considering it a wash.

I am also abandoning Flash since Adobe wants to be petty with their user agreements. If you use an Adobe product (most likely Photoshop), use at your own risk, I wouldn't put it past Adobe to prosecute anyone and everyone. Not aware of the situation? Here's an article explaining their plans moving forward:
https://www.vice.com/en_us/article/a3xk3p/adobe-tells-users-they-can-get-sued-for-using-old-versions-of-photoshop?utm_campaign=sharebutton

HTH in UNITY (aka NEW CYANA):

HTH in Unity is on HOLD. RLD in Unity is my main focus right now. There are multiple reasons for this. The biggest is that HTH is HUGE and it's a HUGE undertaking to move the whole thing to Unity. The textures are very intense, so I've had to change my order of operations to work with what Unity has to create what I want AND allow people to actually play. What a concept, right?

Now when I say it's on hold, I AM actively working on it, but largely I'm still testing out new tools and techniques. I can easily say that there will NOT be any updates released for HTH: New Cyana in 2019.

I've made huge progress and I'm ridiculously close to a working build that I can release to Alpha members on Patreon. RLD in Unity won't be in Alpha nearly as long as the Flash archive of RLD, because I'm not constantly fighting with Unity the way I am with Flash. In Unity I'm still learning and making progress. Whereas with Flash, I've resigned myself to the reality of it's uselessness. Basically Unity's bugs I CAN fix.

This is what I have left to do with RLD in Unity before it can go into testing:

So there you have it, all the nitty gritty of what's been going on with production.

I am sorry that it took so long for me to realize I was beating a dead horse in trying to fix flash archive bugs. I didn't want to abandon something I'd worked so hard for, but Ty helped me realize that I'm not abandoning it, I'm burying that dead horse and moving on.

Thank you for all your support and patience during everything. This Unity transition makes it the 4th time I've had to start over from scratch. So knowing that you want to see these projects move forward as much as I do, keeps the fires burning.

Since it seems that Subscribestar is taking payments, I'm going to start paying more attention to this page. I never got any notices from Subscribestar that they could take payments again, and apparently I'm not getting messages when I get a new Subscriber. Correction: There is NO WAY I can get email notifications at this time, and very few ways to keep track of things, so if I miss you, please send me a message and I'll get to you as soon as your payment processes.

For now, I've sent out links via Subscribestar messenger. In the meantime, if you are new and haven't received a link, don't be afraid to send me a message and I'll get links out to you as soon as I can.

Also, I believe if you link your account to Discord, you'll have your own color group in the chats.

Thank you all for following us over here. Hopefully we'll get a chance to flesh this out a bit. 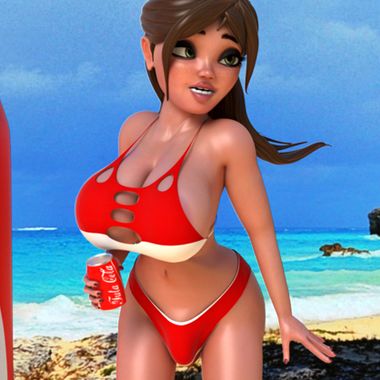 AgentRedGirl
I am a 3D futanari animator who loves creating fun, sexy, and cute futanari animations. I am really focused on creating high quality animations that have stories, voice acting, romance, sex, and a little bit of comedy. 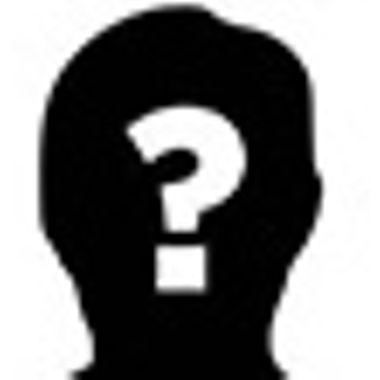 Necrovert
I am the creator of the hit webcomic "Delve" and I make all manner of adult comics and pinups, featuring girls, monsters, and monster girls! Lots of fetishy peril, bondage, and vore included!
This website uses cookies to improve your experience. Continue to use the site as normal if you agree to the use of cookies. If you’d like to find out more about the cookies we use or to opt-out, please read our Privacy Policy. By choosing "I Accept", you consent to our use of cookies.