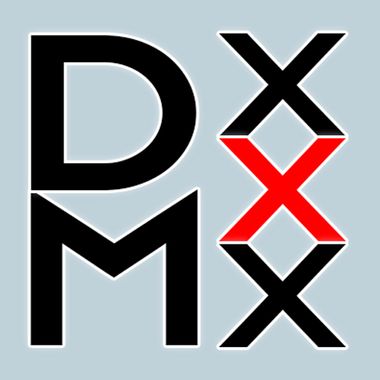 Hello everyone. I'm still working on my last comic and here you can see 5 new pages taken from Fe...

decameron
Public post
Decameron's Metamorphosis is the new project that I decided to carry on in parallel with my comics. This is a series of videos that will have transformation and eroticism as their main themes.

To make them I decided to use Blender, one of the most popular 3d software, which I'm starting to get to know better and learn how to use. It has been a few months since I started using the new pipeline but it will take some time to master this software well.

However, I decided to share with you the path that will lead to the making of the first video. I will publish the various tests, renders, and other material that I will produce along the way.

Below you can start to see a first test that shows what the atmosphere of the final video will be. There are still some things to fix including:

1) the voices, in the first version will be made with TTS software, later I will pay an actress specialized in adult videos to record the voice-over
2) the music. right now I used a famous Bach piece to set the mood but, being a musician too, I will compose some music especially for the video.
3) there are still some problems with the animations and facial expressions to be fixed

I have to warn you that it will take time to see the final video, at least until the summer, but I hope you enjoy this journey together and I guarantee you that there will be very hot scenes like in my style.

Thank you for your invaluable support and, in the next posts, I will introduce the theme of the video and the characters.

Hello! The story continues. . . other 5 new pages here for you. Enjoy and thank you for your prec...

Hello! ! ! I hope you are all well and having a good time during your holidays. I'm having a litt...