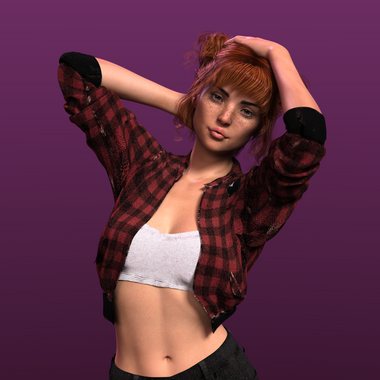 Between Two Worlds
By proceeding, you confirm that you are
at least 18 years of age.
Yes, I choose to proceed
Cancel
Cancel

18+
Between Two Worlds
What happens when reality and fantasy start to collide?
Subscribe
Send Message

Access to Special updates and news Support development of the game Discord rank and permissions Personal thank you!

So, wow. Its now about 24 hours since I put my files online for the world to place judgement on. 24 hours of nail biting anxiety. So much time and money invested, not knowing how it would be received. But damn, did it go well.

I never imagined the positive reception I've received. First time Devs typically get torn apart, which I had in the back of my mind throughout development of Chapter 1. But 97% of the feedback has been nothing but positive, and I've received some very considerate thoughts that I will truly take into consideration for future chapters.

That being said, Chapter 2 development has started. Writing is in progress, and scenes/environments are being designed. The image attached is an early test render for a game world village that I'm working on. I still need to add much more to it, bring the world to life, but this will give you an idea of what's going on.

To those who have already started supporting, thank you! It means so much to me that you believe in the future development. I look forward to watching this story grow and evolve with you!

0.0%
collected
to reach
Reaching this level of support will allow me to dedicate a full week out of the month to full development, rather than just part time all the time. This means faster, and better, updates. Please consider supporting :) Note: For transparency, this goal will periodically be updated to reflect the total amount of monthly contributions for both platforms. 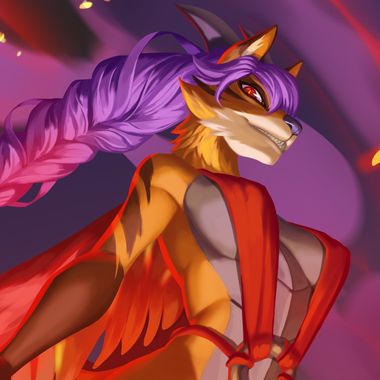 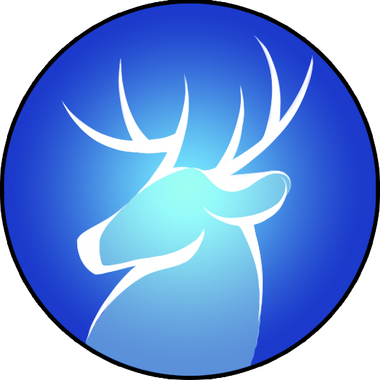