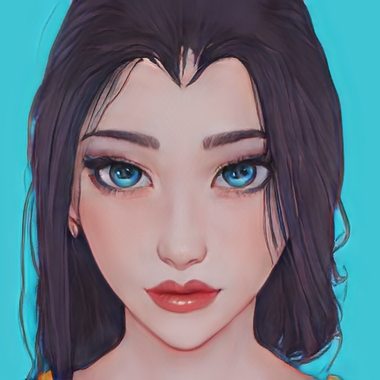 Unfortunately, I have been notified that some variables, due to my stupidity, had incorrect values, aka true=false. That bug mostly influenced dialogue in Ep2.5, however some of those variables will be key in the future episodes, so leaving it unfixed would be a problem.

If possible, please redownload and reload the game to Day 5 (university choice who to talk to in classroom). Till then, all variables seem to have behaved as they should.  I am sorry for this buggy experience. I will do better in the future. Links have been updated (Android port coming later, need my port guy online). 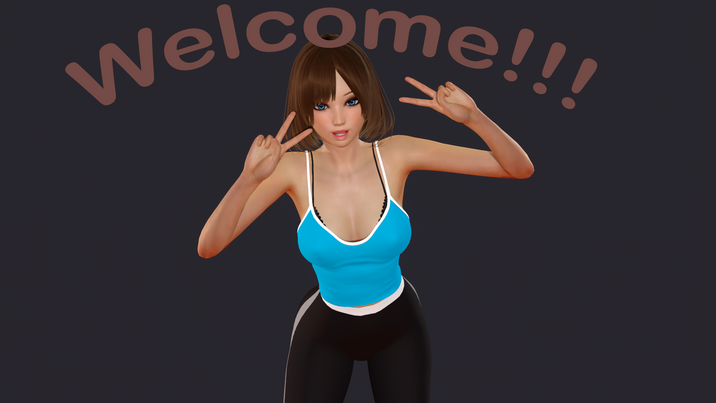 
Hey everyone!
With 2 weeks behind us, my break is officially over. Starting today, I am back on Episode 3 work, meaning we are also back to progress updates (now it will be biweekly reports + 1 week later for non patrons). First progress update will most likely be boring, as it will be lots of scripting and dialogue writing.
Another important note is that, as previously touched upon, I have started my 2nd semester on my university. However, we have received the "sad" news that we won't be continuing online as we were before. The classes will be fully offline, so in person, starting in April. Due to me living in another city and not expecting this sudden change, I will be quite affected by it, as it's a 2 hour drive there (and 2 hours back).
I had considered going the other route, which is ignoring everything uni related, no attendance nor projects and simply passing classes through the more serious exams later on. That could work, but being stressed that I must pass them in those specific times (you have 2 chances, one in late June and one in early September) or I repeat a year was too much for me as the downsides. Going through projects and toughing it out for 8 more weeks seems like an equally hard, but safer choice. I will also be completely free (if I manage to pass everything) already in mid May, meaning no exams or anything the whole summer.

Tldr, back to offline classes, less free time, April month will be quite slow game wise, mid May+ I am a free man.

Also, the blonde in poll has a new name! She will be named April! (52 total voting power, runner up Freya 28 and then Lucy 15).

$4 of $100
per month
With this goal reached, I can invest in some things that can speed up the development. First on the list is a new monitor, as I currently only have one 24 inch.